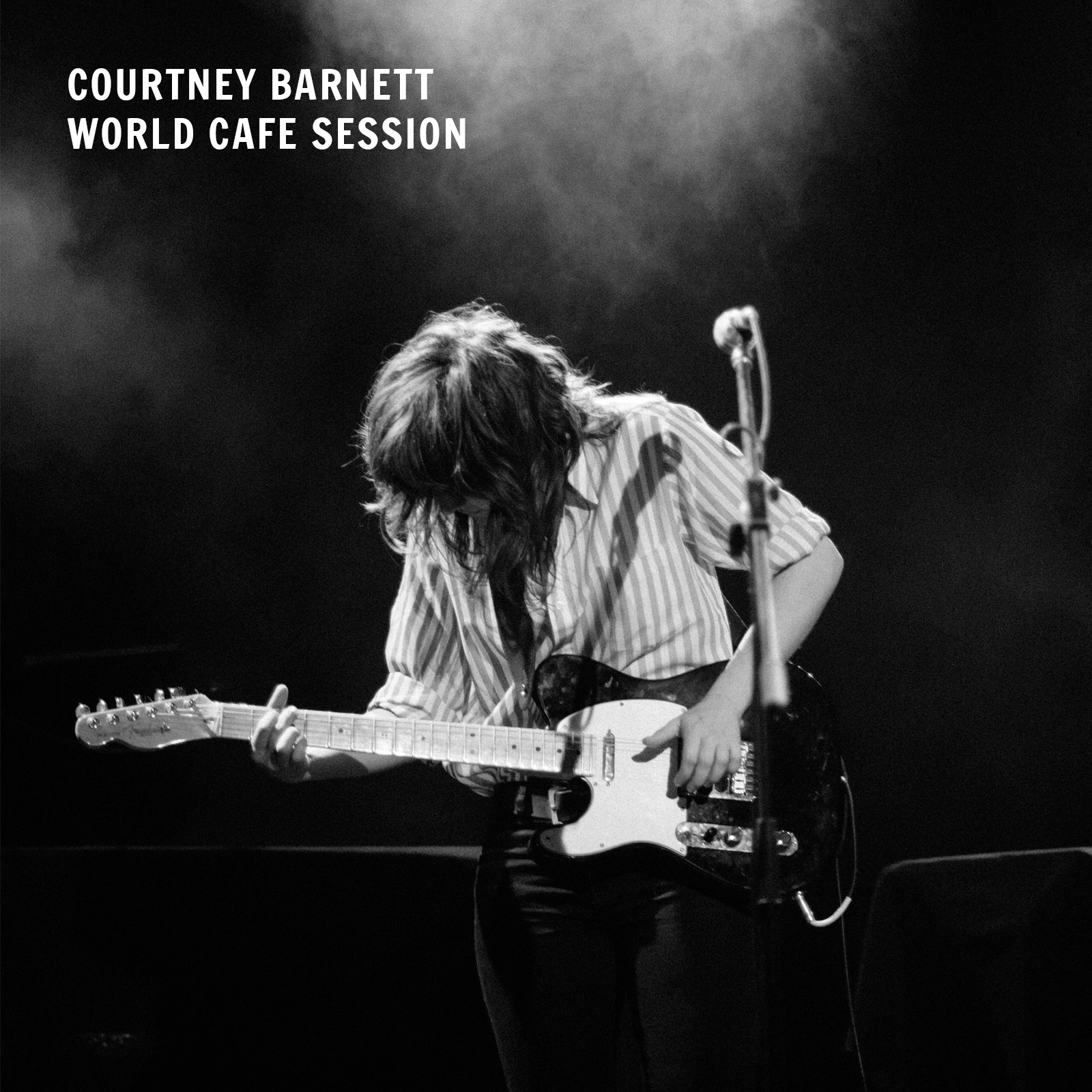 Courtney Barnett is definitely something. If you listen to her music and don’t like what you hear, you better listen again. This spunky girl from Australia has been the talk of the musical town with her messy hair, a devil-may-care attitude and just pure, unadulterated talent. If you like Kurt Vile, meet his female counterpart now.

In Lance Jr., Courtney sings “I masturbated to the songs you wrote / Resuscitated allof my hopes / It felt wrong but it didn’t take too long” in a deadpan, matter-of-factly way. One thing about Barnett is that she has a sense of humor to her songs but it’s not the kind that elicits a laugh out loud moment. It’s more of a stab at an inside joke shared between the songwriter and the person the song is about. In Avant Gardener, a standout track from her 2013 The Double EP: A Sea of Split Peas, Barnett sounds like a young Sheryl Crow singing about taking hits from bong and panic attacks.

On her Bandcamp page, Barnett calls her music as “startlingly honest slacker garage pop songs”. Don’t be fooled by her slacker vibes, though. Her music is a tight display of folk and country music that sounds all so grown up.