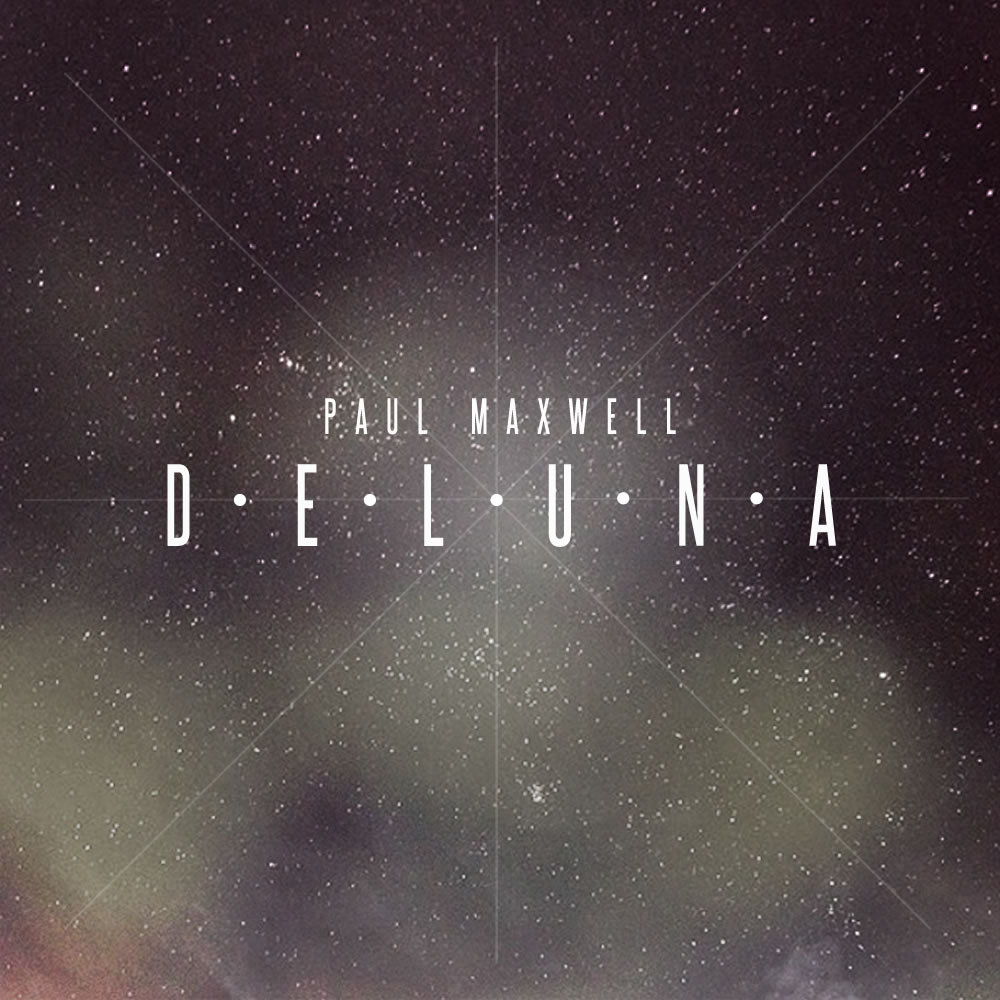 Paul Maxwell is an electronic music producer from Atlanta, Georgia. But he’s not taking us on a trip to southern United States. With his EP, Deluna, Paul takes us on a trip to deep space. These four tracks are named after the four largest moons of the planet Jupiter. With these sounds we are transported to Jupiter like we’re aboard the space probe Juno.

We start off this journey with the track Europa, the smallest of the four moons. It opens with ambient chords and faint sounds of a countdown from a space station before bursting into a driving groove with sweeping static and solid drums. The next track, Io, increases the size of the moon and the beat. Paul reveals some of his trap influences with hard hitting basses contrasted by agile hi-hats. He continues the growth with Callisto; A darker, more disciplined track with deeper basses and subtler details perhaps signifying how Callisto has the darkest surface of the four. Ending the journey with the largest moon, Ganymede, we’re visited by a different voice letting us know our distance from the moon. Then Paul kicks in into warp with a hard hitting drop led by stiff bells. Our journey finishes with a touchdown on the moon with generous reverb and ambience.

Paul Maxwell does well with making Deluna not just an EP but an experience full of deep, spacey sounds. This EP was released three years ago and since then he has released two more Eps. To hear more, follow him on Soundcloud and check out his Bandcamp.