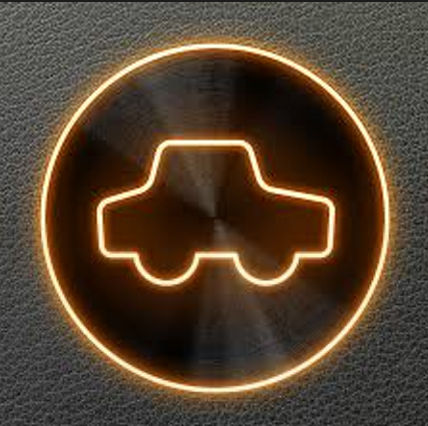 The premise is simple: you steer a car right or left across the street by tapping and holding, and all the while you get to listen to the story of the person driving the car, and the stories become increasingly weird as you play the game. The objective is to help the vehicle reach its destination, but listening to the story is just as enjoyable.

Does Not Commute begins as a cruise around the neighborhood, but when you get a car to its destination, time rewinds and you’ll need to repeat it for another vehicle. Due to this you’ll need to keep track of the other vehicles that you have controlled. If you get confused with all these, it’s okay because you can rewind the car you’re controlling now but it’s going to cost you time.

The other thing you need to keep in mind is that each car handles differently, with some more sensitive than others. While crashing will slow you down, what you really need to be careful of is if the timer runs out. Does Not Commute may sound difficult, but really it’s a lot of fun even if it’s kind of hard to actually describe.