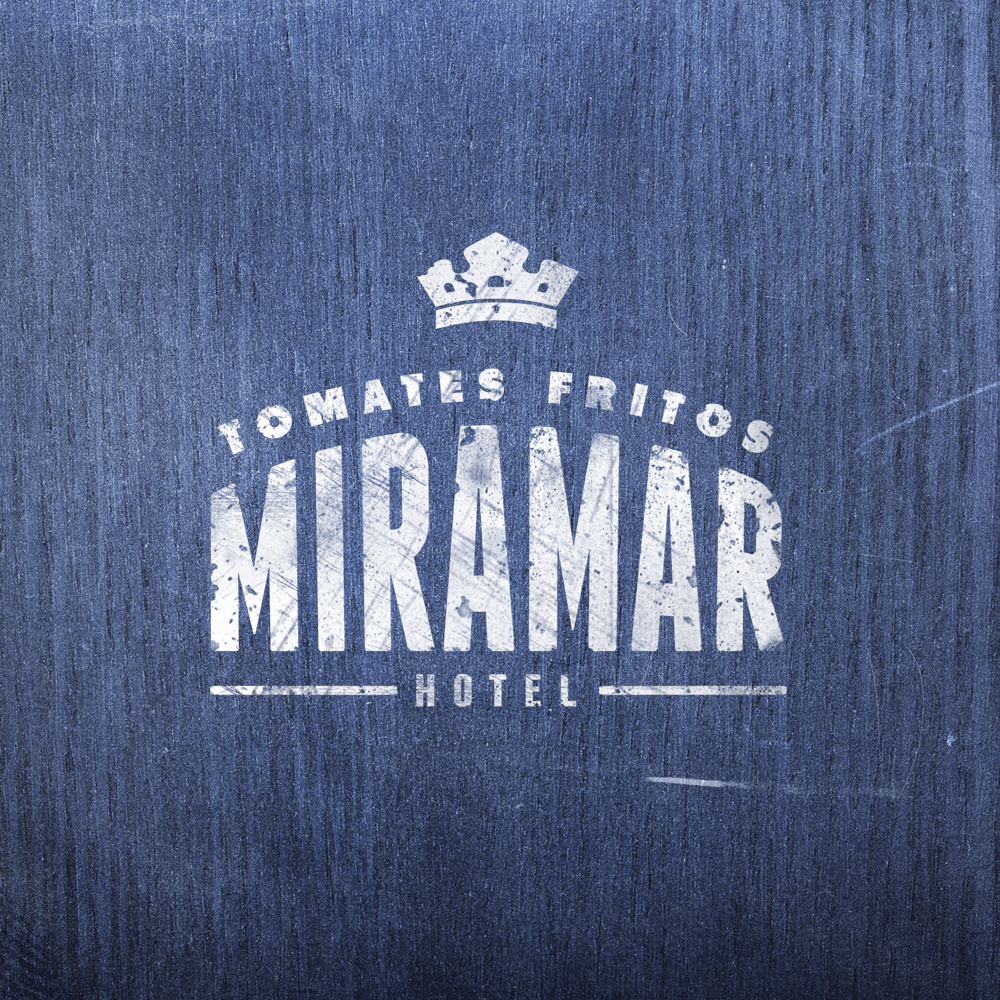 Tomates Fritos can be easily translated to fried tomatoes in english. Cool band name if you ask me; and remember we live in an era in which everything is important, every detail counts. Countless stories of record labels that just happened to hear certain band because of their cool name or because of their artwork and later got signed.

Well, Tomates Fritos is an 18 years old band, a really big number. In Venezuela, their hometown, they are one of the most important bands on the indie scene. It seems strange to me that they have not made it into the mainstream music charts yet, given their time as a band. But in the end that does not matter, they have great records to their name – just the thing which you are remembered for.

The band has 1 EP and 5 records that got officially released. And Hotel Miramar helped them reach a new level of popularity that they have not reached yet in their 18 years of rock and roll. The music business can be strange sometimes.

The Album:
Granola: The song was a radio hit in Venezuela, and no wonder why. Dancy groove with a repetitive riff all over the verse. Obviously this song was written for a purpose of being a single of the album. Disco influences and vintage keyboards complete the equation along with the catchy vocals in the chorus. Everything you need to make a song work.

Aunque me falle tu querer: a mexican western tune at times, is a song that reminds me of Mexican music stars Cafe Tacuba. They really got it right mixing psychedelic influences with this latin chord progession. It also gives me a late 60’s kind of feeling with the beat. So as you can read, this mix gives the song a unique feeling, a must hear.

Tripolar: Well, this riff is very similar to the Artic Monkey’s “Leave before the lights come on”. Sometimes the writers of the songs don’t notice those similarities. Other times, as an author, you are very influenced by a band and you have to get it out of your system at any cost. And every now and then this can happen. Anyway, the band used this great controversy to promote the song even more and they got to places and got heard by people that haven’t heard the band before. So… keep the people talking.