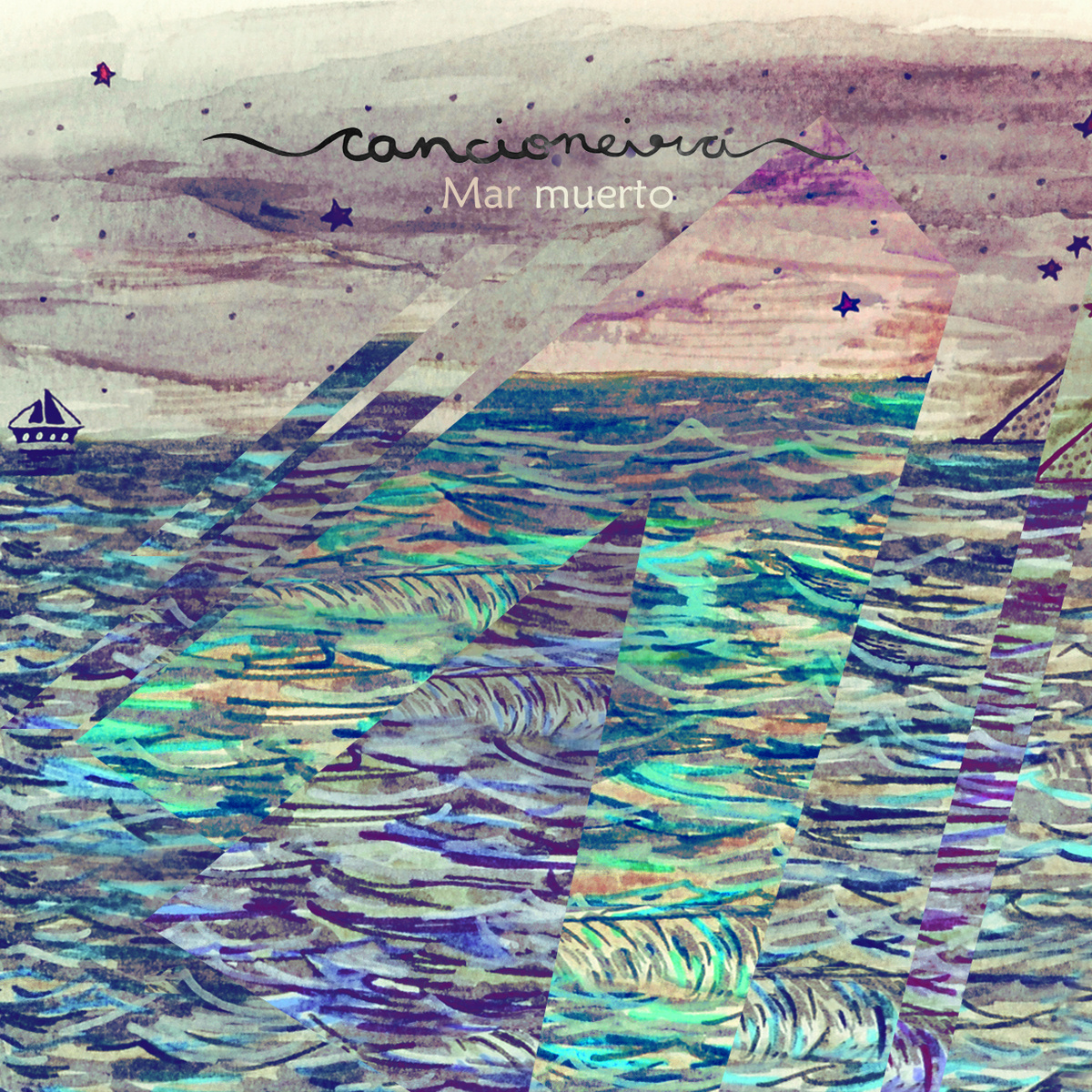 Linda Sjöquist is a Swedish singer/songwriter whose deeply personal lyrics and ethereal voice give her music a nostalgic, sad and reflexive quality. Her alter ego Cancioneira swims in a dead sea full of acoustic integrity (sometimes off key) but always charming and melodious. Sigur Rós, Múm, and Angus and Julia Stone are the most obvious influences. Linda Sjöquist’s voice has a deceptive strength to it, holding firm through a breathy pitch and maintaining its presence against the guitar melodies without making a battle of it. There is really no weak track on this record.

Her debut record is called “Mar Muerto.” The album’s mood is Scandinavian: grey, cold, isolating; the protagonist feels hollow, dreamy, undone. Sometimes Sjöquist’s voice returns in gusts, then bounces around the vast empty; and then, pulling focus, we’re inside an echo chamber, and aware of the sheltered recording studio. The songs contain indelible melodies, but most have butterfly lifespans of around two minutes, fluttering past before dying rather abruptly.

Labios Motores: A song that prominently features sounds of the ocean overshadowed by an acoustic guitar and Sjöquist singing nostalgically about the loss of love. Most of the album song’s are about that topic, mixing experimental ambient sounds with beautiful acoustic melodies, chant-like choruses in the background and her lullaby-like voice.

Soy las seis (Diosque): The best track in the album. The song clocks in at 3:42, but it sounds like it goes on forever as she has these rare moments of almost silence that are equally haunting and soothing. Her guitar-plucking hands may confuse your ears as she continues the straight forward, folksy pop melodies. Stormy feelings in this song, just like in the entire album.

Mar Muerto is a piece of driftwood, hard to cling on to, and easy to drift from. It’s not a perfect album, but what it lacks in sonic heft, it makes up for in its relatable vulnerability.