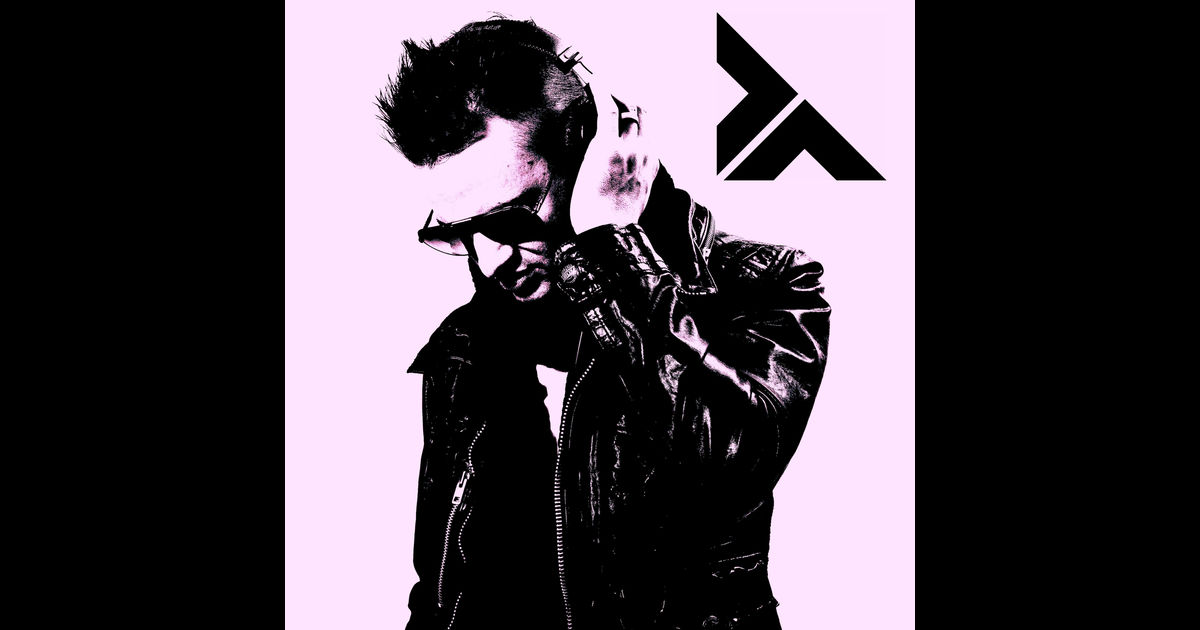 A music producer, songwriter, composer, and engineer, David Amber is the total package. He has been operating his production company, AmberSongs Productions, and has worked with a variety of major labels and indie artists in the U.S. and overseas, including K-pop acts like Heo Young Saeng, Kim ah Joong, Kang Yin-Yin, Clara Lofaro, Elizabeth Hunter, Ashley Jana, and Justin and Alina. His music could be heard on “Dora and Friends” as well as ad spots on The Voice, Young and the Restless, Buick and Macys.

Second Time Around (feat. Ashley Jana, Raymond Lee, and Ryan Notes) follows with a pleasurable blend of a ’90s/2000s pop group while giving a twist of modern electro flavor to bring it to current times.

Wild Hearts (Feat. Ashley Jana) closes the album in a charming ensemble that brims with memories of bubblegum pop serenade that has been the soundtrack of every ’90s kid Listen as Ashley Jana’s crisp vocals shine through piano keys peppered with a steady electro background beat.

All in all, David Amber and Friends, Vol. 1 brings back the flavor of the previous decade while still electrifying our ears by adding his modern twist in every track.