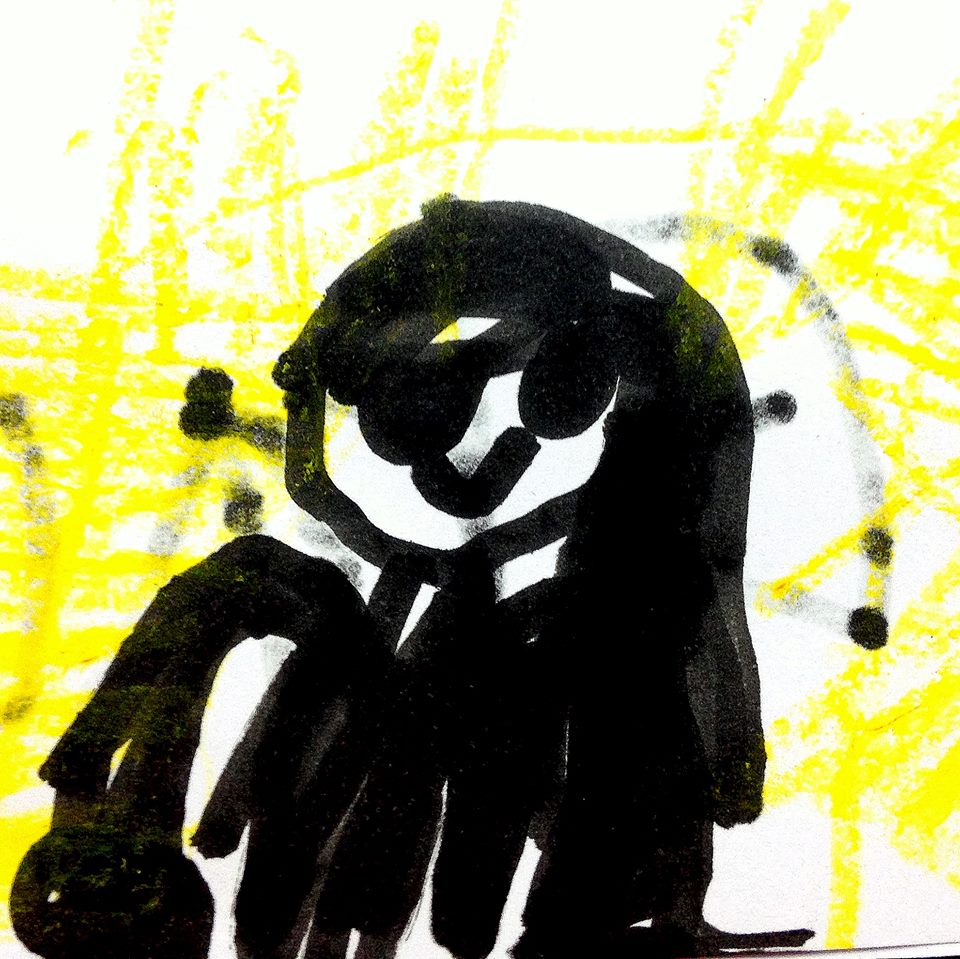 The Jeff Baker EP is the first studio effort by the Bangkok based pop-rock musician Jeff Baker and an introduction to his happy-go-lucky world of catchy melody and carefree love.

The three-track EP features pop-rock music in its most elementary form. Jeff relies on the genre’s basic blueprints for most part to create his tunes but takes care to add a few stylistic touches of his own here and there; fans of the simplistic manner of Coldplay or Imagine Dragons would find much appeal in the record.

Guilt Trip is rueful and reflective as Jeff talks of making the wrong decisions and gravely regretting them. “Guilt is a virtue when you’re alive and regret when you’re dead and gone” he sings. Meanwhile, I Need an Adult, with its bright acoustic guitars, is an injection of glee and positivity.

While the record is a commendable performance for a debut EP, Jeff Baker is yet to fine tune his artistry and develop his style further to stand out; which I’m sure will happen with time.

Favorite Track: I Need an Adult