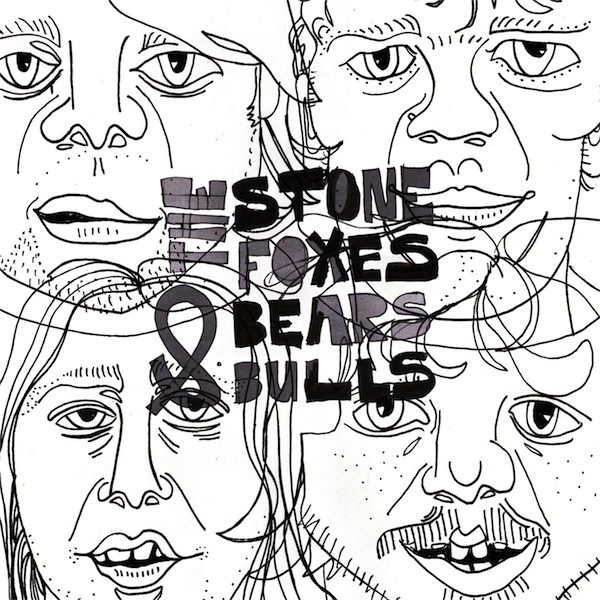 Creating a subtle combination between dark and light flavors, The Stone Foxes‘ Bears & Bulls shows that there is beauty in balance.

According to the band’s website, The Stone Foxes’ has a “deep respect for fundamentals.” “You do what the song needs you to do. That’s how this band does it,” says Shannon. The band’s high respect for its chosen genres, blues and roots, influences how they make their song as each track they write is screened with consideration to the two genres. Because of this, Stone Foxes has gained a high amount of buzz and following among music aficionados.

Staying true to blues and roots, Everybody Knows (from the band’s album Small Fires) sets the stage with flamboyant yet rich arrangement. Paired with clean, crisp vocals that pair well with the track’s aesthetic melody, this track exudes soul and attitude all throughout.

Also from Small Fires, Cotto creates traverses a fine line between chaos and organization: a jungle of drum beats and stingy guitar tunes are toned down with a smooth delivery that halts and flows at the right timing. Meanwhile, I Killed Robert Johnson opens with a soulful blues rock arrangement that exudes rawness in vibe yet perfectly polished to hit the radio waves.

From gritty guitars, pumped up beats and smooth voice, The Stone Foxes’ Bears & Bulls has showcased a sense of symmetry that lets you have both hot and cold elements in an organic order.