High Highs: Ocean to City EP and Some Sketches 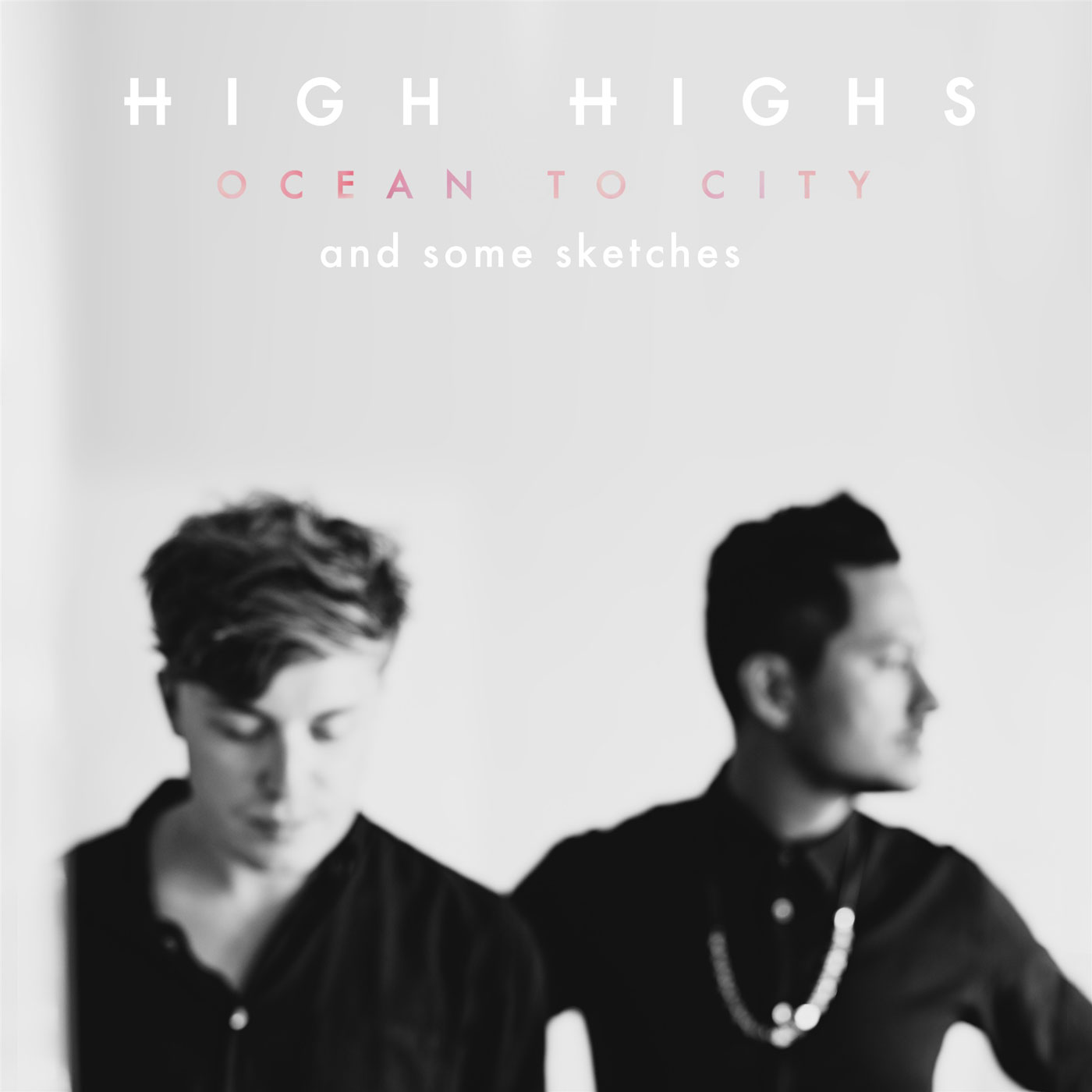 Picture this: early morning, you had a couple of drinks. On your way home, city lights flicker in a distance while the near-empty highway gives you a sense of peace from the daily grind. High Highs has conjured the perfect sound to accompany you during these pristine moments.

Musical duo Jack Milas and Oli Chang have been conquering the indie scene bit by bit. The Brooklyn-based musicians have already toured with big-name bands such as the Vampire Weekend, Empire Of The Sun, Sky Ferreira, and Stars. In Ocean to City EP and Some Sketches, Milas and Chang have created five tracks that mirror their experiences while traveling and touring around the country.

Opening the album is Ocean To City. The track begins with a mellow intro of layered, chill vocals that swim with waves of airy guitars. The track builds a universe of atmospheric pleasure that will surely soothe your senses in every melody.

Next stop, Glamorous Party, highlights bestial instrumentation piled on echoes of electro soundscapes that slowly blooms in the ears. High Highs has a penchant for creating music that lulls and foster introspection, and these are greatly reflected in the track.

Mount Temper Drone paints sparkling melodies that stretch on a canvas of nothingness. In this track, High Highs induces the mood with a flurry of layered electro melodies that slowly unfolds and disintegrate into pure silence.

One thing that makes Ocean to City EP and Some Sketches special is the ability of High Highs to foster a mood-inducing musical experience that sinks deep into the core.