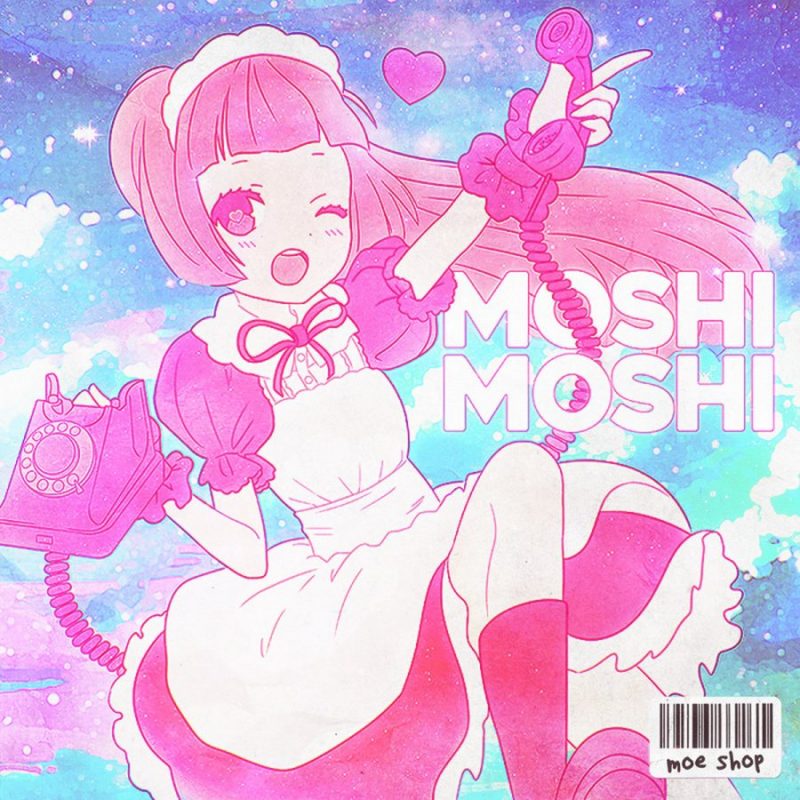 Moe Shop gives a certain spin to the Future Funk world. It has a very energetic vibe, leaning towards the Future side of the genre. It almost has sounds similar to J-Pop, but those kicks and snares are still laid over funk samples that will make you dance like you’re in an animated music video.

Moe Shop often streams live producing sessions on Twitch and is very active on Twitter and Soundcloud, often posting tracks of varying genres to alternate accounts; Keyboard Kid, moemoemoe, and tsun dealer. So get in touch with a funkier version of the animated world and download Moshi Moshi today.