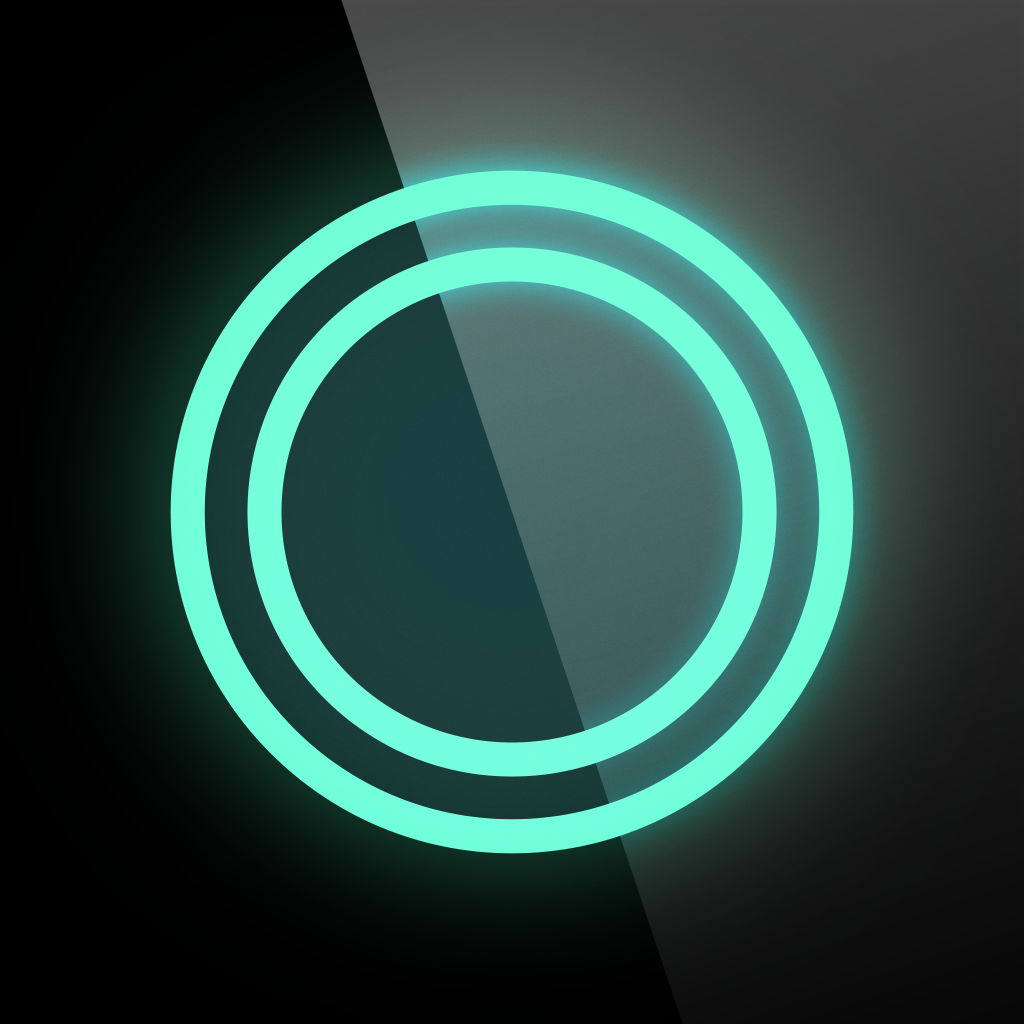 PHHHOTO from HYPERHYPER is a camera app with a difference – as it shoots real time moving images to create animated GIFs. Once you’ve done taking the images you can upload them to the HYPERHYPER website or your social media account, making this a unique app among the many camera tools today.

Once the app is installed its viewfinder will start, and you can begin shooting moving photos by taping the shutter button. All the images you take are automatically saved in the camera roll for easy sharing, and you can create a free account on the official website.

It is capable of taking high rest images even if the object is moving, and there’s also a built in flash for shooting images in dimly lit settings. You can also turn on the timer and delay the shutter by tapping a button.

PHHHOTO also lets you flip the photos you captured and display them on grids, and its use is no different from a regular camera except you get moving images and built in support for sharing on social media. The timer, flash and grid view are just taps away and should be easy for anyone to figure out how to use.

The app doesn’t have a cropping tool or burst shot mode, but overall it’s well worth a try and should make things easier for you when trying to create animated images or GIFs. If you’re tired of using complicated programs just to do these, then PHHHOTO is what you need as a single tap will do the job.