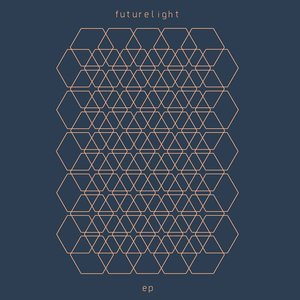 Starting off with a song that will surely leave you stomping your feet, Futurelight’s EP is the type of musical package that keeps it short and sweet yet satisfying. With the band’s music being described as a mix between The Who, Arctic Monkeys and Franz Ferdinand, it is not hard to imagine the band playing in big arenas with the kind of sound they are carrying.

Lust is a song that comes with an irresistible beat, a pulsating drum kick that makes it hard to resist. Brandishing a kind of power pop that can breathe new life into the usual line-up of bands we have now, Futurelight brings with them a light that can only come from bands with well thought of plans to create music. Take for example the last track, Status Quo. It is easy to imagine this song being played into a crowd at a big music festival. With its powerful guitars and vocals, this Polish band has what it takes to play big and live with it. The vocals have a certain control to it, far from being aggressive. The build up to the song at the 3:20 mark is the perfect example to this control.

For those who like their bands on a more strictly rock category – no frills, drums-guitar combo – Futurelight gives you a taste of what your future favorite band may sound like.