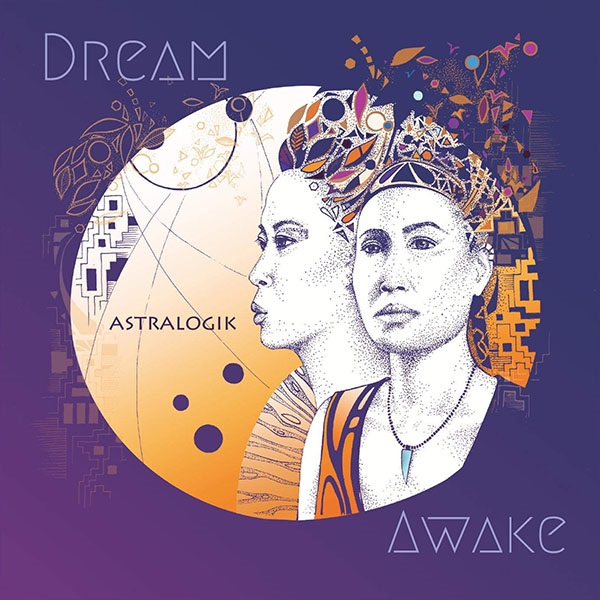 AstraLogik’s sound takes traces from influential movers in the industry such as Eryka Badu, Bob Marley, Janelle Monae and Sade. As a result, their music represents a confluence of heart, taste, and originality.

Showed Up follows in a darker, more ambient vibe with guitar riffs supporting a jazz-tinged melody. Meanwhile, title track Dream Awake turns the energy up with a hip blend of electro-dance influences and neo-soul melodies.

In Dream Awake, AstraLogik showed braveness in exploring foreign territories and combining out-of-the-box flavors to create tracks that are fresh to the ears.

So download, press play and sail away into a dreamy universe created by AstraLogik.