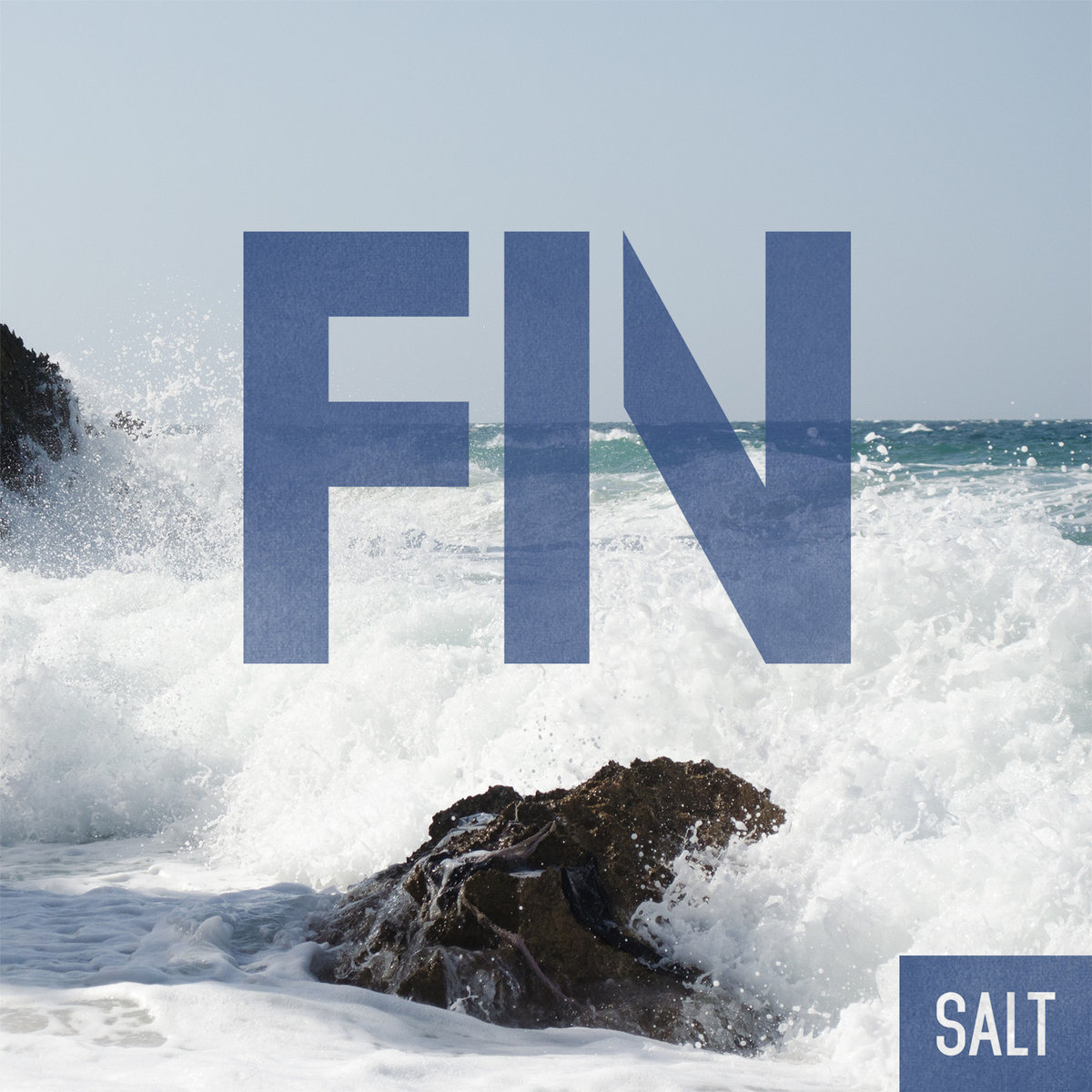 FIN a.k.a Found In Numbers is an indie-rock band from Virginia formed among friends in the summer of 2014. On their second record, SALT, the band gives us a condensed collection of the most present tones of the indie-rock genre.

The EP begins with the mellow atmosphere brought in by Hardware. The track is dreamy and almost Coldplay-esque in some of its moments. The most major highlight, however, comes with Treehouse. The song features the band’s most dynamic songwriting and the hooks and choruses are some of the EP’s catchiest. Quite noticeably, FIN have a charming way of making their music sound laidback and uncomplicated, and at this, bands in the likes of Vampire Weekend come to mind.