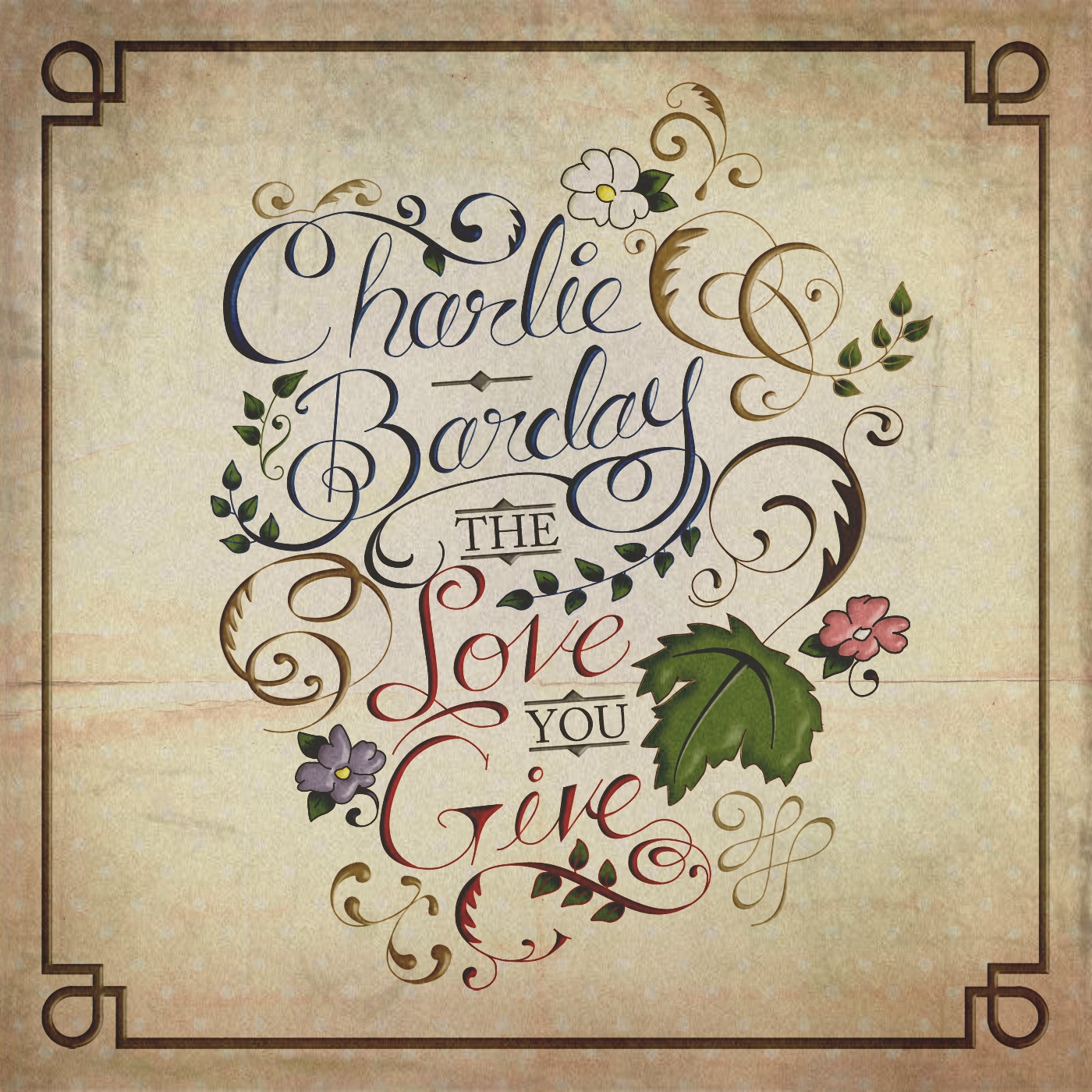 Charlie Barclay: The Love You Give

Lots of new acoustic acts pass by our radars unnoticed, but not Charlie Barclay.

The 22-year-old singer-songwriter is hoping to make his mark in the music scene, and his debut EP The Love You Give is a good attempt on breaking in.

Drawing influences from John Mayer and Ben Rector, whom he considers as his primary influences, he has done a good job on extracting each one’s good qualities onto his 4-track collection.

Charlie starts off in a modest, folksy kind of way with “Drive“. It’s exactly the type of pop-rock stuff you’d hear on today’s radio, which isn’t bad, to be honest. [Probably, on the upper echelon of one’s mainstream musical tastes.]

“Ghost of Yesterday” wins the staff’s approval as it tastefully adds haunting violin strums to its already-superb arrangement. However, the somber feel is quickly reversed by the ending track, “Texas Love of Mine“, which is just as doe-eyed as Taylor Swift’s peppy material.

Track listing:
1. Drive
2. Your Flattered Fool
3. Ghost of Yesterday
4. Texas Love of Mine