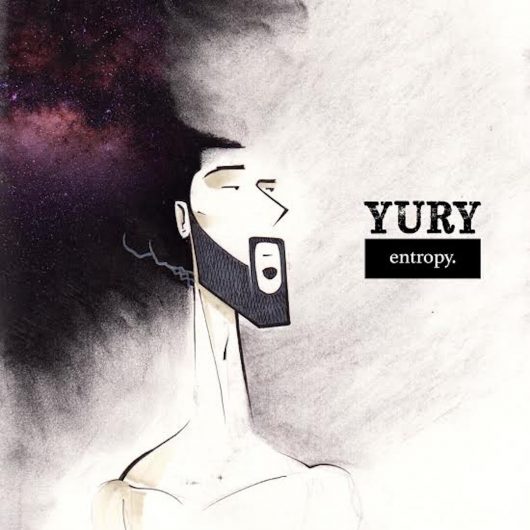 After 2 years of growth and hard work, Yury, a New York-based DJ, Producer and Hip-hop artist released his first fully self-produced, written, mixed and recorded album that marks his 7th release in the past 5 years, with one of them even reached second spot of Amazon’s most downloaded music hoarding over one-million-plus plays.

His latest release album “Entropy” reflects his obsession with quality embracing the electronic side of things and at the same time, adopting the flow as a major form of art.

Since 2008, Yury has been consistently producing music that incorporates mainstream Hip-hop themes with a taste of modern-day electro with influences of Schoolboy Q, Drake, Whiz and many steamed artist specialized in the same field.

Aside from producing independent music, Yury is also an accomplished sound-designer, mixing engineer, and has produced for Grammy-nominated artists. Recently, he received a graduate degree in Audio Recording and Production from Carnegie Mellon University enabling him to master more his chosen genre.