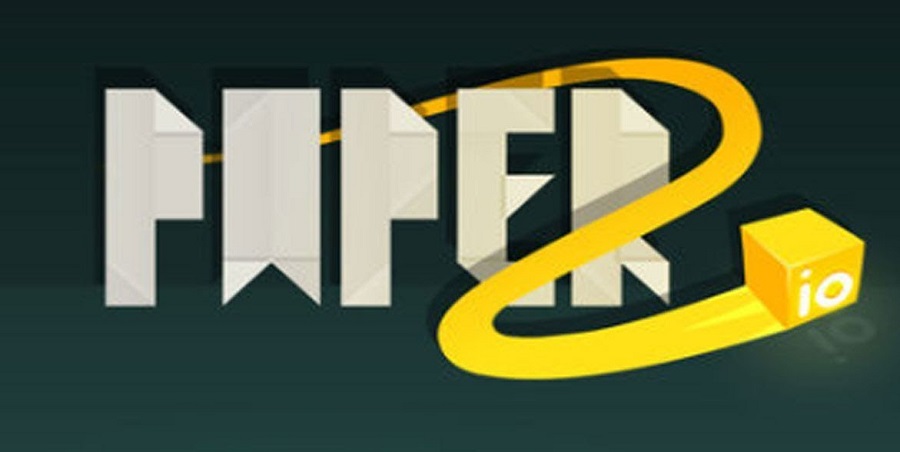 Paper.io was a hit among mobile gamers, so it was only natural for Voodoo to produce a sequel. The secret to a good follow up, of course, is to take the best elements of the game and up the ante, and that’s what they’ve done with Paper.io 2. Granted the title is not the most imaginative, but the game itself is solid.

Like the original, Paper.io 2 is based on the concept of expanding territory. You control a cube and use it to occupy new areas on the playing field occupied by other players. In other io type games the control consists of swipes and taps, but here you have an onscreen joystick. This change comes as a pleasant surprise as it actually makes gameplay easier.

Paper.io 2 still has streamlined graphics but they look more polished compared to its predecessor. Using the joystick it’s quite easy in the beginning to gain new territory. You’re able to move more freely now so there is less chance you die quickly. Just make sure you don’t crash into your opponent and you’ll be fine. Like other casual games though, you’ll need to play a few times to get going.

If you played the first Paper.io you will feel right at home in spite of some changes. If you haven’t tried any of these types of games, Paper.io 2 shows just how entertaining they can be. Yes, there are quite a lot of these around, but Voodoo did a remarkable job in making sure this isn’t just a by the numbers sequel.