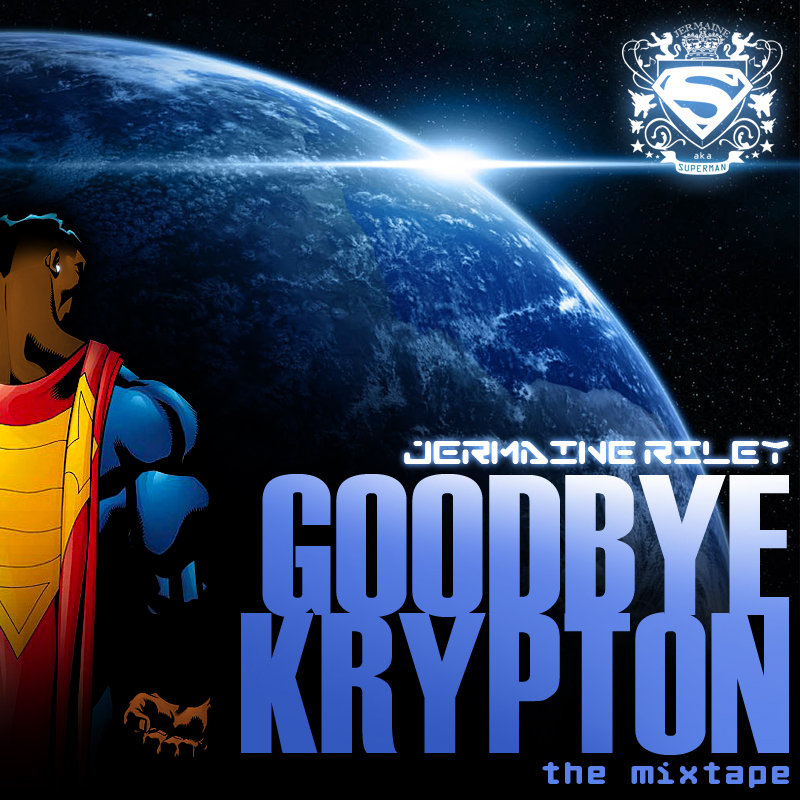 Before Londoner Jermaine Riley embarked on his solo journey to make catchy, Superman-themed R&B music, he belonged to a Brit-pop group called FDM, and was also a graphic designer. He was also featured on FrostClick pages when Hello Earth first came out. And now with three mixtapes and an album under his belt, the prolific artist has been making a steady ascent in the underground R&B scene. Today, we look back at where it all began – Goodbye Krypton, the artist’s dazzling seven-track debut.

The tracks on Goodbye Krypton are the kind that you could expect from any chart-topping R&B artist of the past decade. Jermaine’s melodic sensibilities are much akin to Ne-Yo and his music often recalls the velvety vocal style of Chris Brown. The artist’s originality, however, shines through on Goodbye Krypton’s lyrical concept. The tracks offer us a complete retelling of one of the most beloved comic-book chronicles in history – Superman’s exit from Krypton to arrive on Earth. Highlights include the slick dance-floor banger Identity, where we also witness Jermaine’s impressive vocal range; and Ms. Lane with its bombastic pop production and a fiery verse from guest-rapper Natalia Kills.