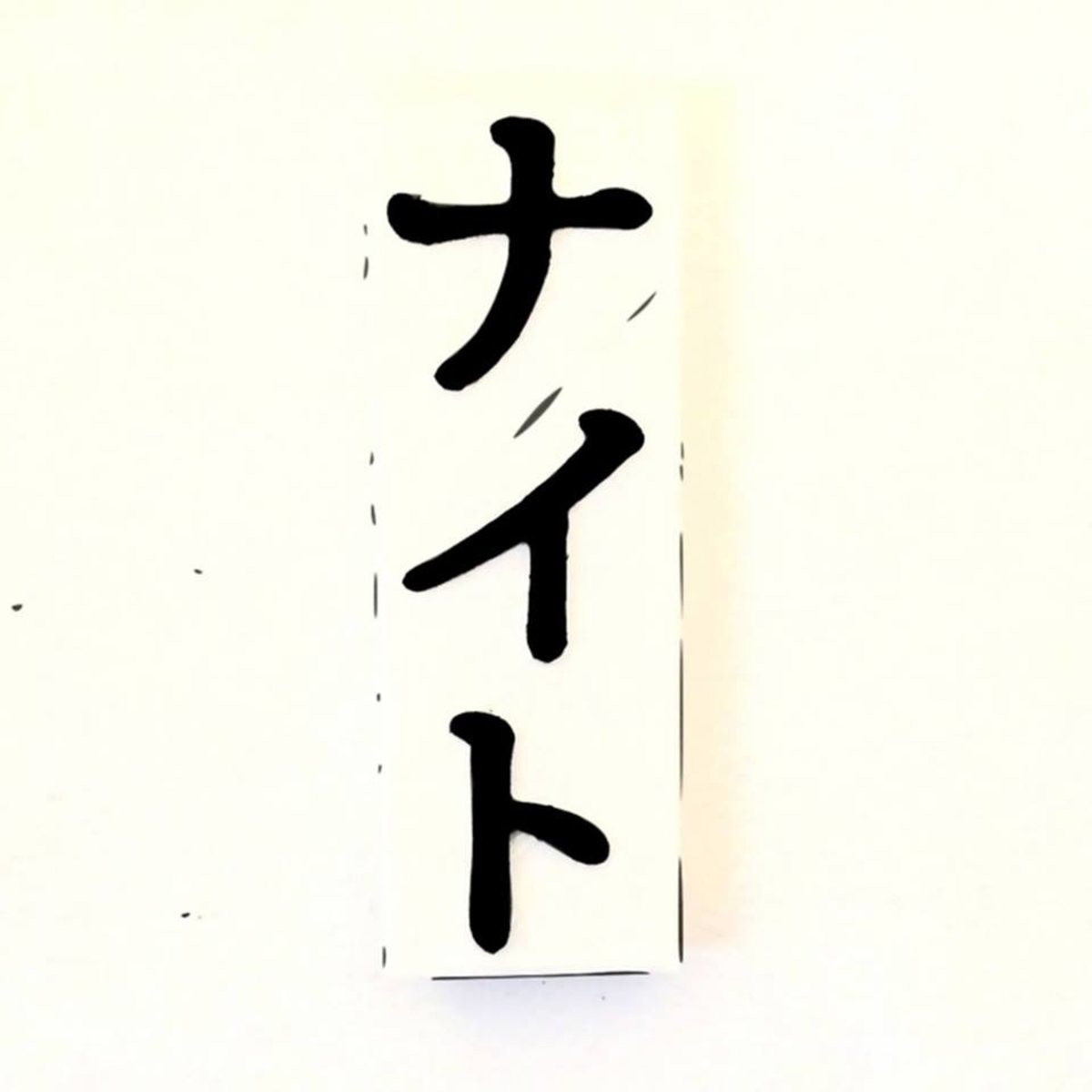 Future Funk derived from Vaporwave in the summer of 2012 as an extremely niche, almost for-kicks initiative. Fueled by the never-ending power of the internet and the communities living within it, the genre has more followers than ever and shows no signs of slowing down five years later. One of the most prominent names in the Future Funk game is netlabel Artzie Music, despite criticism over their artists’ tendency to skip recognition of the songs they sample. All things aside, it’s hard to deny Artzie’s outfits pack quite a punch for the Disco-loving dance floors of the world, including today’s protagonist, ナイトNaito. Also, most of their material is released without a price tag attached, something we are clearly fond of here at FrostClick.

Naito’s latest offering provides a smooth ride through groovy Funk/House delight, influenced by 21st-century French electronic and vintage Disco/Funk, which is heavily sampled throughout the record. The mixture results in some true bangers for Nu-Disco lovers and young hipsters alike. Openers “After Midnight” and “Talk About Love” feature straightforward funky goodness with steady percussion and melodies from the early 1980s. The following cuts employ a subtle, nuanced approach as heard on “To U“. It’s easy to judge after the first few songs that Naito enjoys a good saxophone sample, a fact made blatantly obvious in “Saxxx“, don’t need much of an explanation for that one. The groovy closer, “Boogie Woogie“, expertly samples Arthur Adams’ “You Got the Floor” to maximum effect. Leaving such a strong cut for last leaves you wanting more, but makes the tracklisting feel odd. In spite of that, it’s hard to resist the urge to put this album on heavy rotation.

Naito’s 2017 killer tune pack is a great example of how far Future Funk and netlabel music has come in recent years. If Naito’s 2018 ends up being as fantastic as this compilation promises, we’ll be sure to let you know about it. In the meantime, these eight tracks will make the wait quite pleasant.