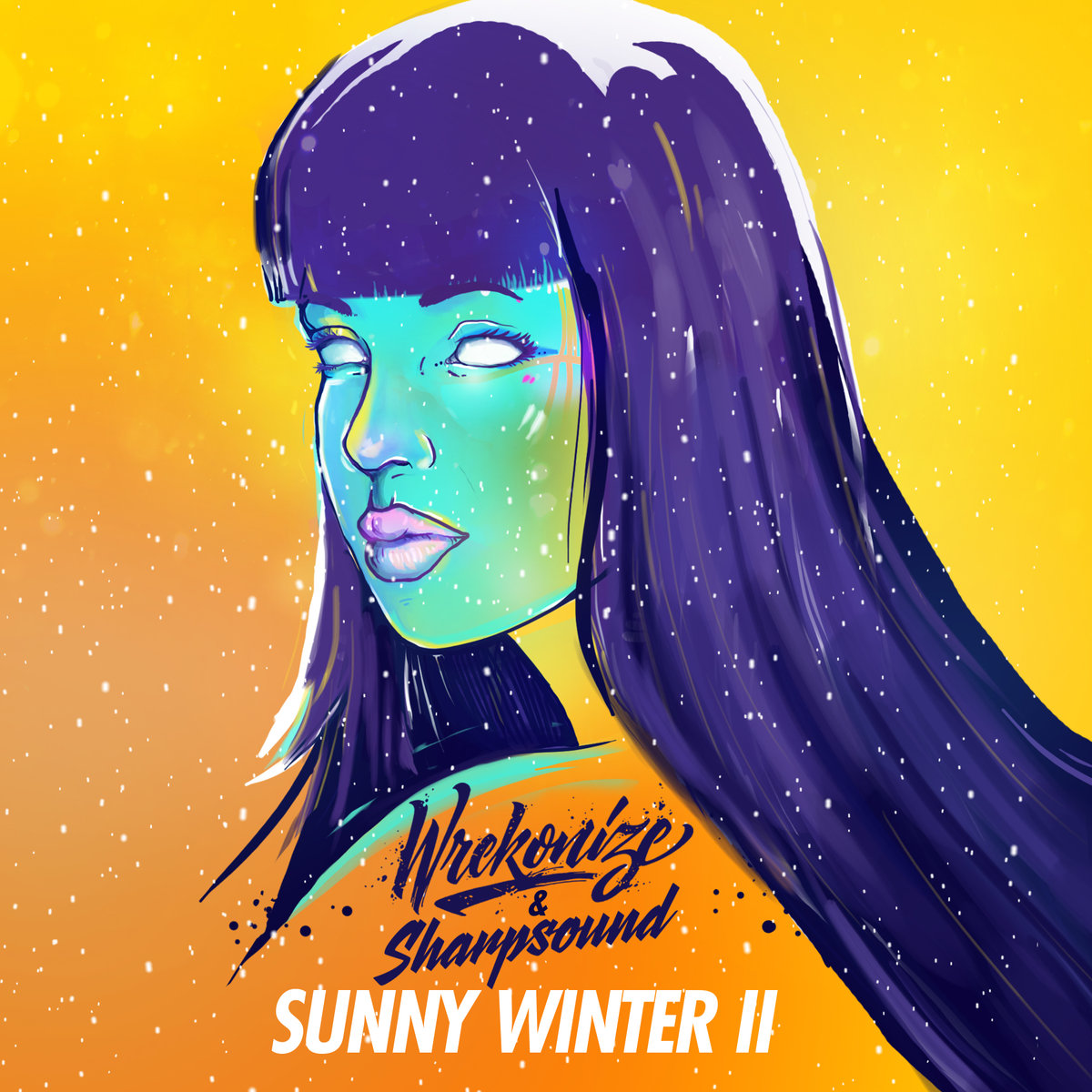 “Born in London to a British mother & father from South Africa. Raised in South Florida. Battle Champion” – this is just a glimpse into a life of Ben Miller, the rapper known as Wrekonize, who together with Producer/DJ Sharpsound bring you the sequel to last years “Sunny Winter” album.

Wrekonize is currently residing in Florida. For over a decade he has been working as a lyricist, solo artist and later as a lead vocalist of Mayday! Throughout his career, Wrekonize released a handful of mixtapes and EPs, including Sunny Winter II which you can download by following this post’s download link. The album is a reflection of pure rap dressed up with some truly chilled beats.
It flows from one track to another like butter, taking its listeners on one beautiful journey.
That flow comes from years of being surrounded and living the music itself. From a very young age, the rapper was introduced to the bands and artists such as Duran Duran, Peter Gabriel and Pink Floyd. His parents were artists in their own right – “his father was a songwriter, and his mother was a backup singer” and so live shows became more of a routine. He entered MC Battles, signed with local independent labels, released his first LPs and the rest was history.