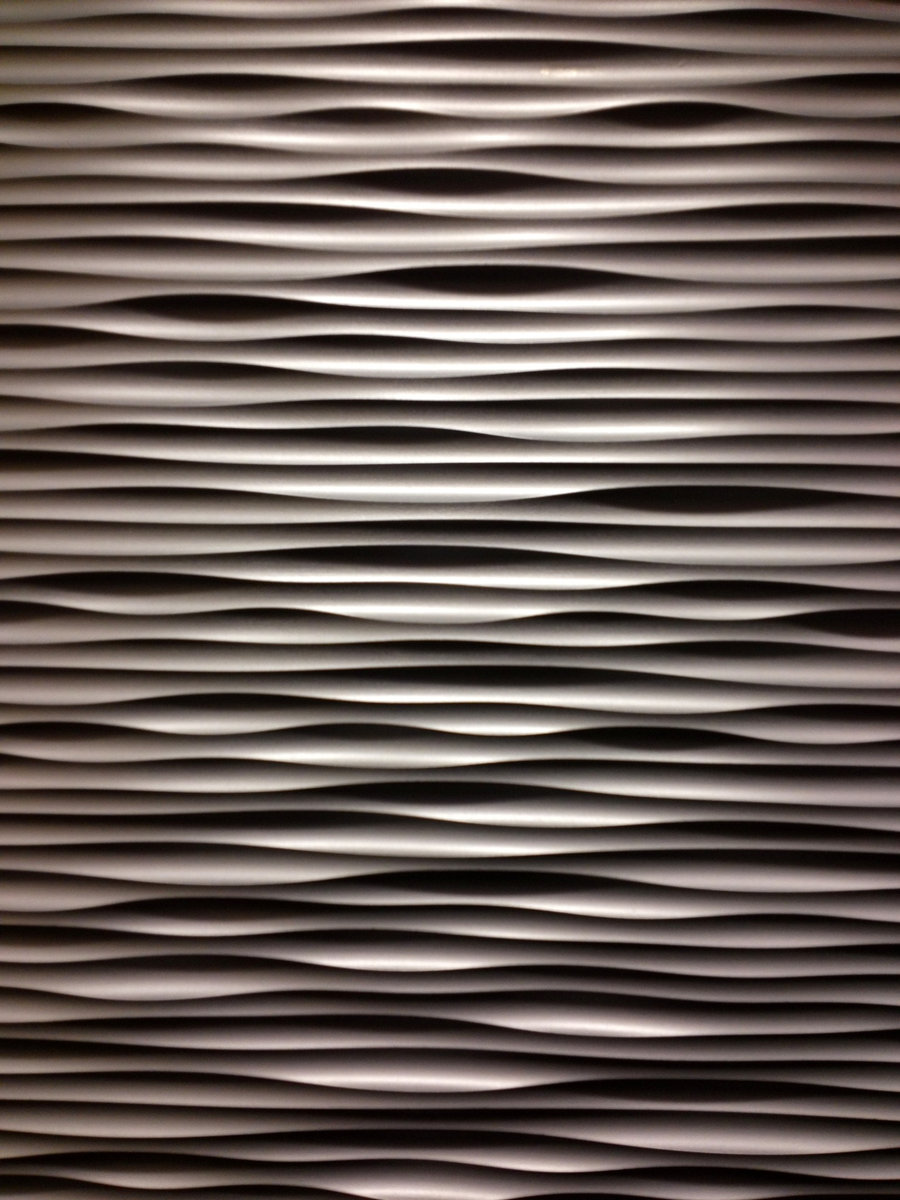 Kit Oh Nein! is the brainchild of indie-rock musician Ryan Milligan, who is known by many as the singer for The Hotwalls. With 2012’s KON!, the band introduced us to its distorted and reverb-y brand of indie pop. Now, on Nein Mile, their second studio album, we see Kit Oh Nein! amplifying this hazy garage sound to give us a more expansive project.

With an average track length of about two minutes, Nein Mile is a quick affair. Each song is meant to be a brusque burst of pop-rock that doesn’t outstay its welcome. Short though it may be, the album feels rich and plentiful, with the band packing in a chock-full of styles and influences within its terse 25 minutes.

The post-punk-ish Solstice opens the album with its murky, droning guitars, creating a haunting, Joy Division-eque atmosphere. Graduation, on the other hand, marks a sharp turn, steering the album into pop rock territory with its catchy chord progression; the track also introduced us to Milligan’s fiery lead guitar, prepping us up for the sublime little solo on Embattled. The folk rock of The Release comes as a twist near the end, while Homemade closes the album with a slow-burning ballad.