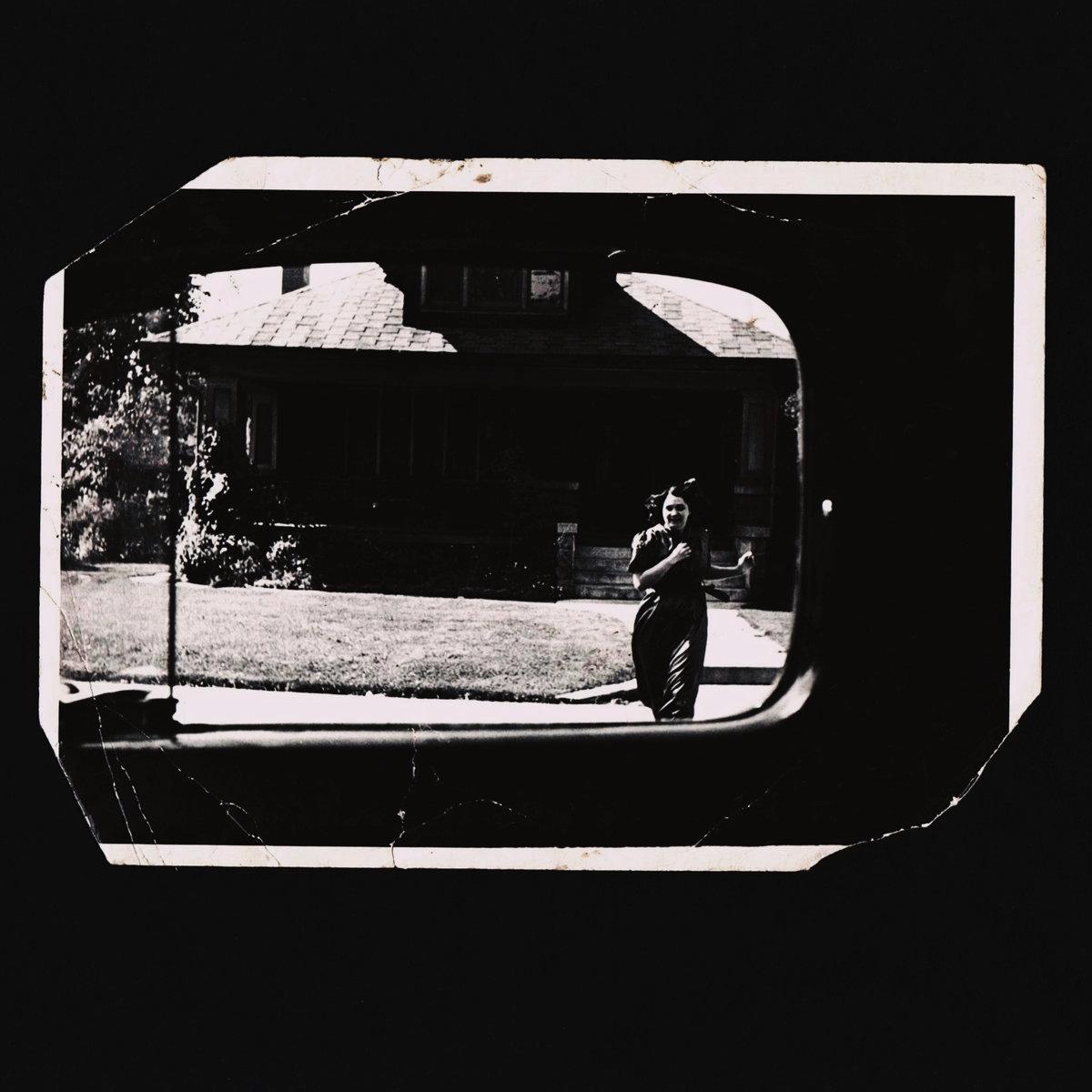 Dream pop act Fog Lake, is the brainchild of musician Aaron Powell, who has been experimenting with lo-fi and ambient music since the age of 15. On the artist’s fourth record Dragonchaser, which follows his much acclaimed Victoria Park album from 2013, we see him putting together his skill and his extensive experience to create one of the most hauntingly beautiful dream pop albums in recent memory.

Dragonchaser is an album that is all about atmosphere; it is crafted to invoke in us a mood that is depressive, nostalgic and pretty all at once, much like a Radiohead record. The production on the album gives it a reverb-y, muffled sound that adds to its feelings of distance and desolation while Aaron’s sweet, slightly-feminine, vocals pierce through a fuzzy mix of synths and guitars. Each song features an impressive use of rhythm changes and catchy chord progressions are a common occurrence. Completing the album’s stirring portrait of solitude are Aaron’s lyrics that are both intimate and abstract. Dragonchaser, in conclusion, is a perfect listen for fans of dreamy, melancholic music such as that of Beach House and Slowdive.