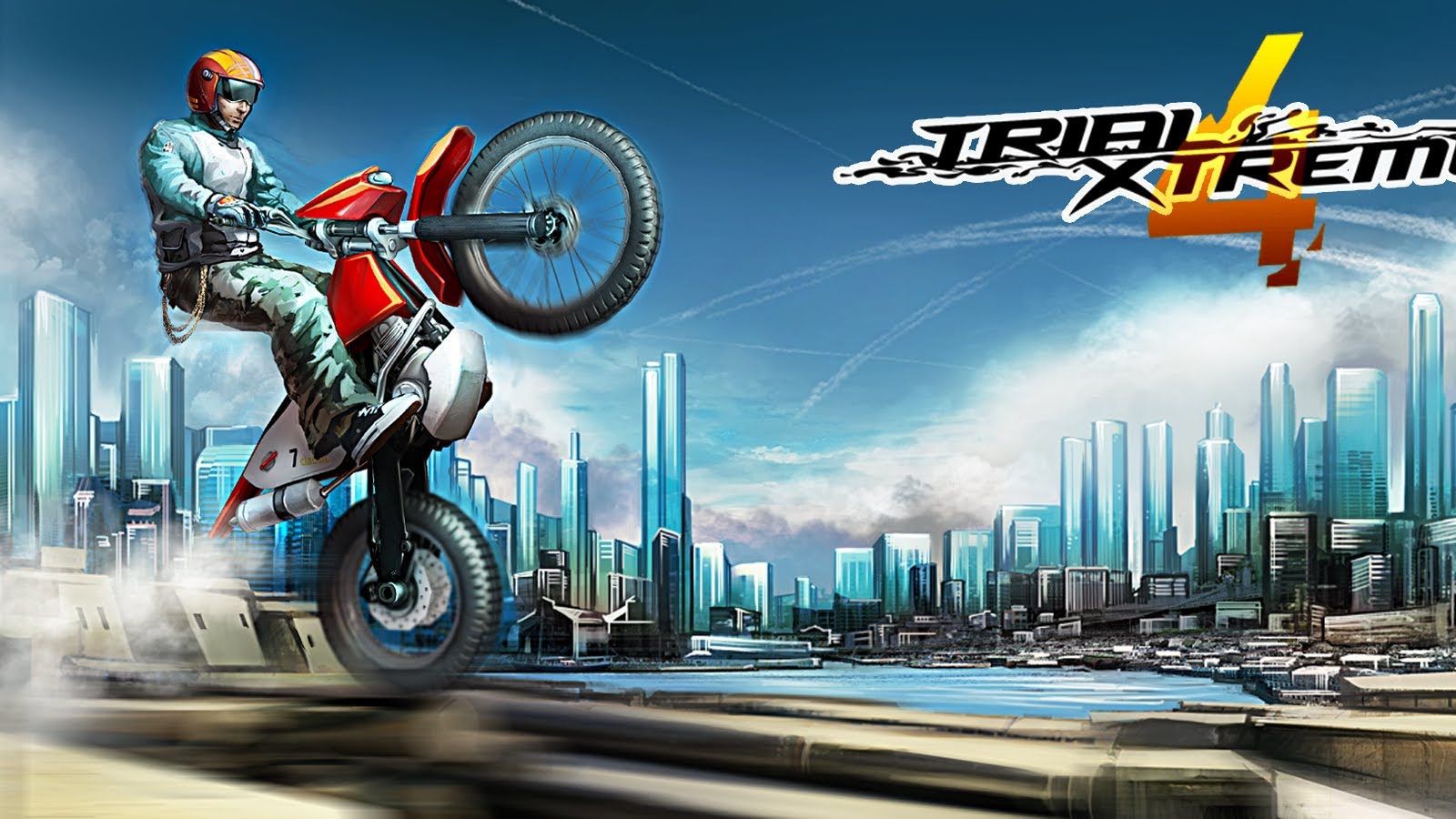 Trial Xtreme 4 from Deemedya is a trial bike mobile game, meaning you get to ride a motorcycle and race against other bikers. What makes it more fun is the courses are unique and there are a lot of obstacles to go through. You’ll probably end up in the dirt more than a few times, but you’ll want to keep playing this.

The controls are straightforward, with settings for bounce, braking and acceleration available via on-screen buttons or tilting. There are three modes, Duel, where you play against another player for coins, Tournament where you compete in several events, and One on One. One on One is the one that’s activated when you tap Play.

You’ll begin with One on One and can then take part in the Tournament and Duel. The courses vary, ranging from harbor docks, canyons and so on. You will also have to go through tunnels, ramps, etc. so you’ll need to master the controls.

One of the more challenging parts of the game is trying to avoid landing in low ceiling areas, because your bike has a tendency to bounce. If you do crash, you can always restart the game or carry on with the race, though the restarts are limited.