The Kyoto Connection: Wake Up 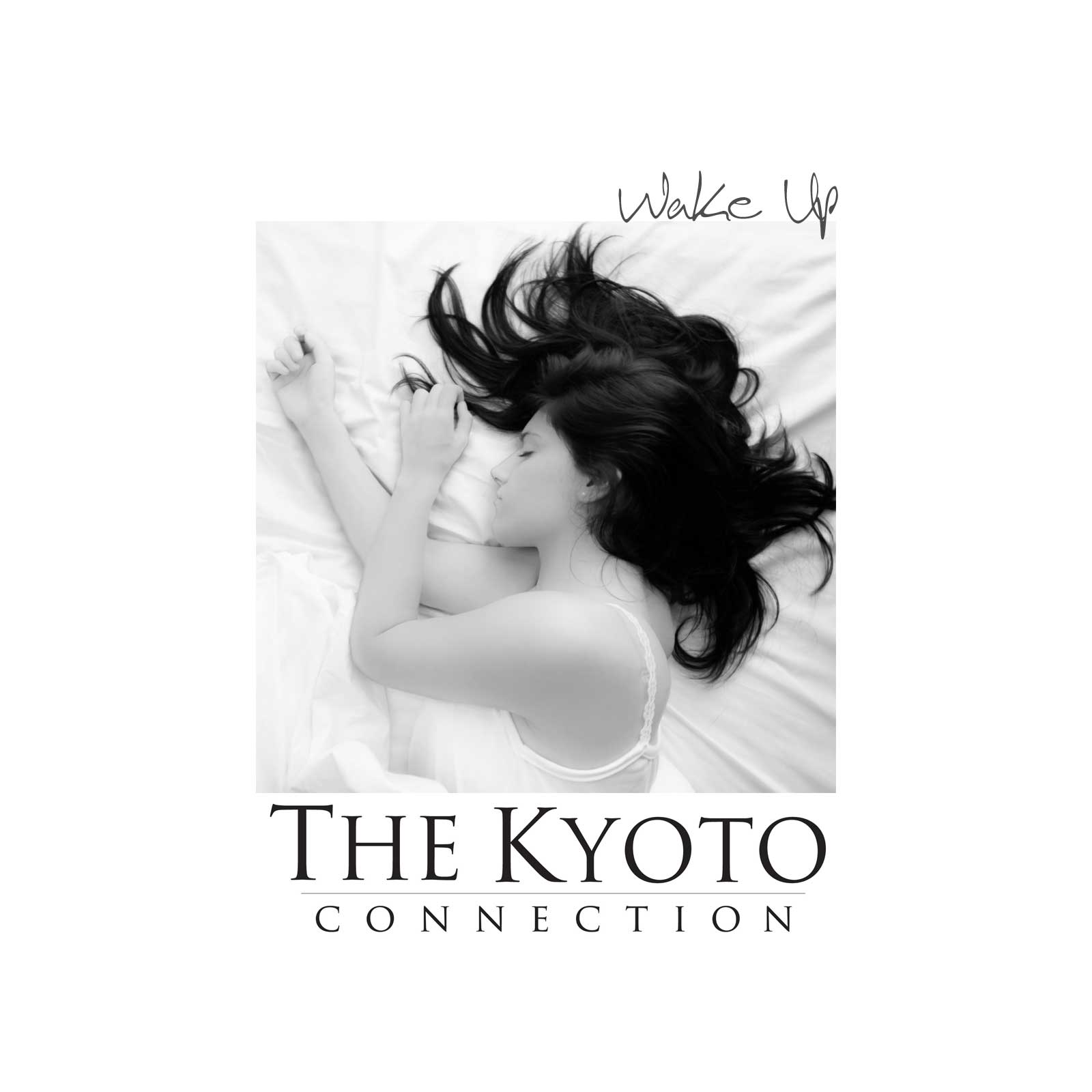 The Kyoto Connection from Argentina, whose 2008 album The Second Voyage we’ve previously covered, is an indie-electronica act but by no means an ordinary one. Since its inception in 2006, the group has had a wildly prolific output through the years, with seven albums and three EPs already under its belt. But what is more fascinating is the fact that The Kyoto Connection has garnered millions (yes, millions) of downloads from all over the world without ever being affiliated to any major label or company. Their most famous piece of work (and the subject of our discussion today) Wake Up, alone has scored 1,000,000 million downloads. And it’s glaringly obvious to see why.

Judging from the album’s description on the group’s website (which claims it to be “spiritually designed to wake you up”) and the eerie minute-long intro track, we initially expect Wake Up to be one of those New Age pastiches that we see being released online everyday. But as soon as the bright, gaudy synth chords of Geisha, the album’s obvious centerpiece, kick in, we are compelled to change our minds and then gradually realize that The Kyoto Connection may be one of the finest electro-pop acts in the indie scene currently. The track seems specially designed to give us trouble getting it out of our heads, and deserves no lesser description than “catchy-as-hell”.

Surprisingly, however, the Kyoto Connection decide against packing the album only with sweet, sticky bangers like Geisha. They choose, instead, to explore a variety of sounds and styles and further the album’s horizons. Take for example Hachiko (The Faithful Dog), a touching instrumental composition, complete with saxophone lines and piano riffs. Or The Calm Before The Storm, which begins with a mellow saxophone intro and then bursts into an all-out dubstep assault. All in all, Wake Up is a mind-blowing blend of musical experimentation and fun and easy pop music. Listeners are bound to find themselves playing the album on repeat.

Favorite Tracks: Geisha, The Calm Before The Storm, Hachiko (The Faithful Dog)