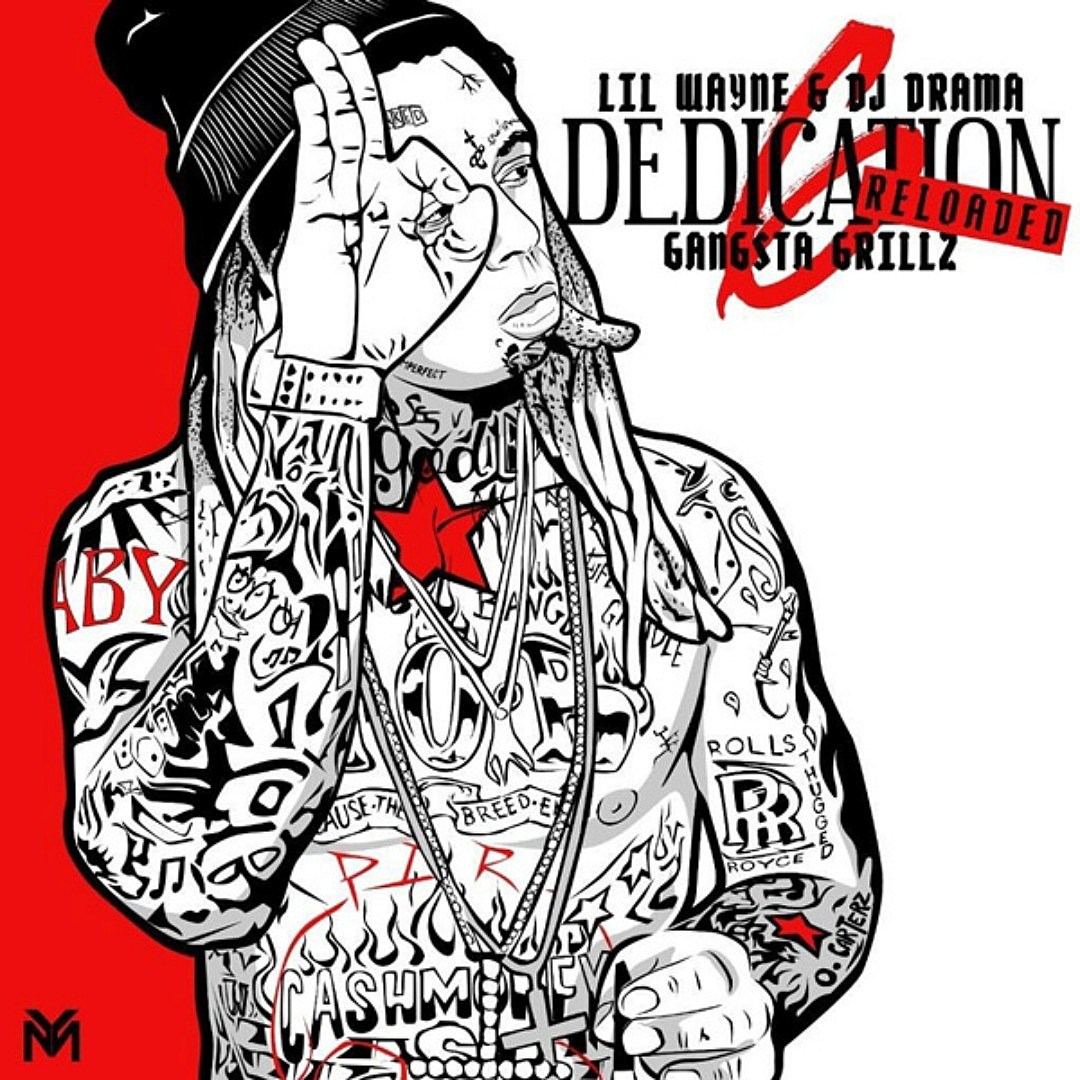 As most of you may know if you’ve been following the media at all, the past few years have been rough on Lil Wayne. Referring to the ongoing, four-year-old tussle with his label owner Birdman over the release of his endlessly delayed and long-awaited Tha Carter V album, Wayne tweeted last year about being “defenseless” and “mentally defeated”. Many listeners also agree that his recent releases have been some of his weakest. But just when we thought Wayne was on the brink of fading away, he returns sharper than ever to give us probably one of the best mixtapes of his long career – Dedication 6 Reloaded.

Listening to Wayne on Dedication 6 Reloaded has been one of the biggest surprises of the year. The mixtape seems like a project straight out of the mid-2000s, when Wayne was at the height of his creative abilities and influence. For the entire length of the mixtape’s 1.5-hour runtime, the rapper brims with energy and flamboyance. His witty, tongue-in-cheek punchlines are present in abundance and more amusing then ever; his flow, meanwhile, is air-tight and effortless as he plows his way through each beat. The mixtape also features guest verses from some of Wayne’s oldest collaborators like Drake and Juelz Santana, which adds all the more to the nostalgia, but none of them manage to match Wayne’s vigor and dexterity. Dedication 6 Reloaded, in all, stands as proof of Lil Wayne’s longevity. Almost two decades into his career, the man hasn’t run out of good music and it seems like he never will.