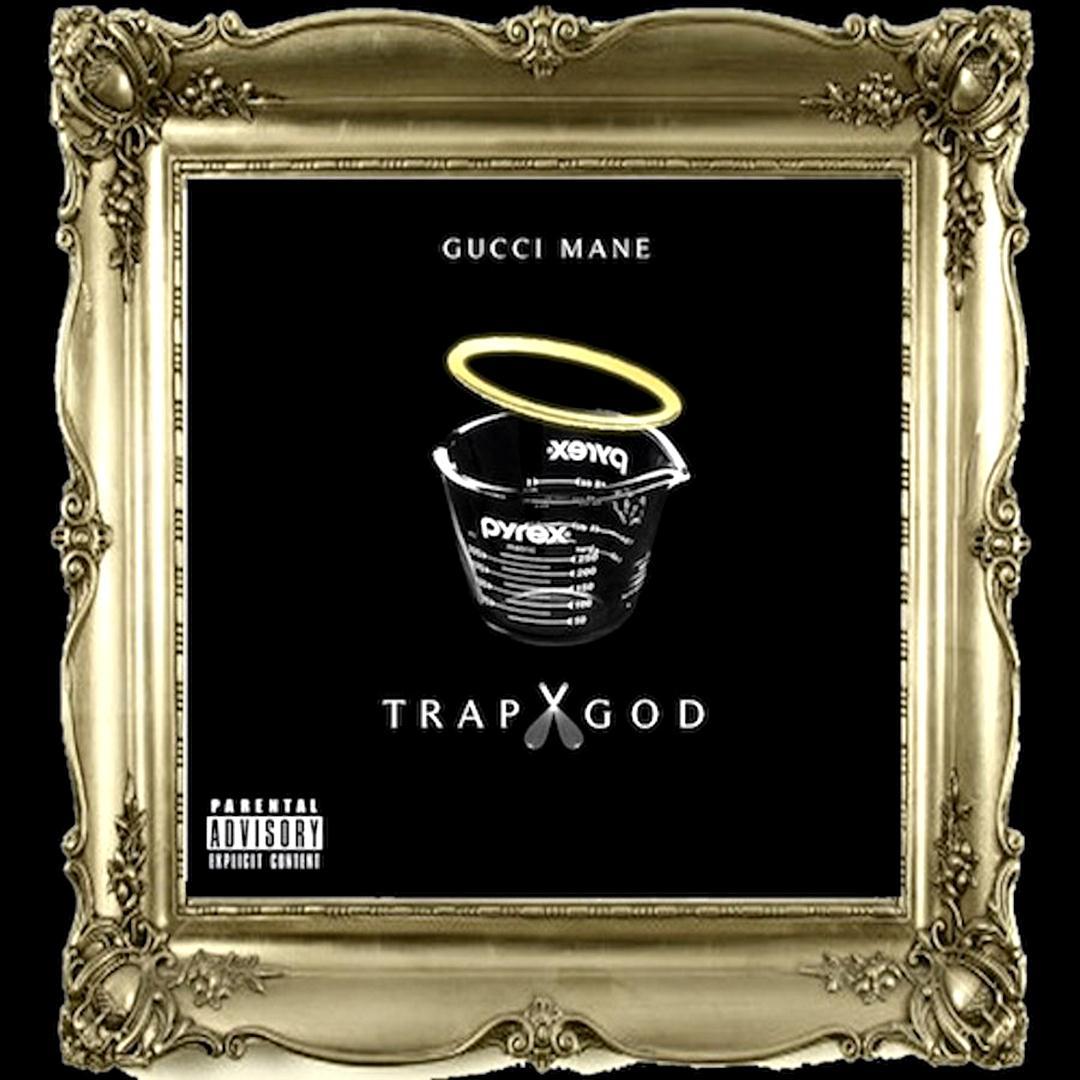 While East Atlanta rap veteran Gucci Mane may not have made any universally revered “classic” albums yet, his legacy as one of the most influential rappers of modern hip-hop is well established. Though his career has been regularly interrupted by prison sentences (he’s been incarcerated at least 10 times), his massive output of releases since the late 2000s has served as the foundation for the current era of “trap-rap” and his style has paved the way for artists like Young Thug and Future. Today, we look at one of the artist’s three releases from 2012 – Trap God.

The music of Gucci Mane is loaded with shallow, escapist materialism which has often divided opinion among listeners, like most modern trap music does. One of the best examples of this would be Rolly Up where he spends the entire track rapping about Rolex watches and also gives us a hilariously awkward (yet catchy) chorus: “Hold ya Rollie up, hold ya Rollie up/ If you’ve got a Rollie then hold it up/ If you ain’t got a Rollie bitch step it up/ If you got a Rollie then keep it up”. Its all careless, dumb fun. Its the music you listen to, to get away from the dull realities of life and enter a world ridiculously high on pleasure and free of worry and rationality. Gucci Mane’s signature vocal tics and ad-libs, meanwhile, pepper each song, blending among the rattling hi-hats and thumping beats as if they were an instrument on their own – a Gucci-Mane trademark that has heavily influenced Young Thug. The mixtape is also laden with famous guest rappers including Rick Ross, Meek Mill and T-Pain. Give Trap God a listen if you’re in the search for something catchy and carefree.