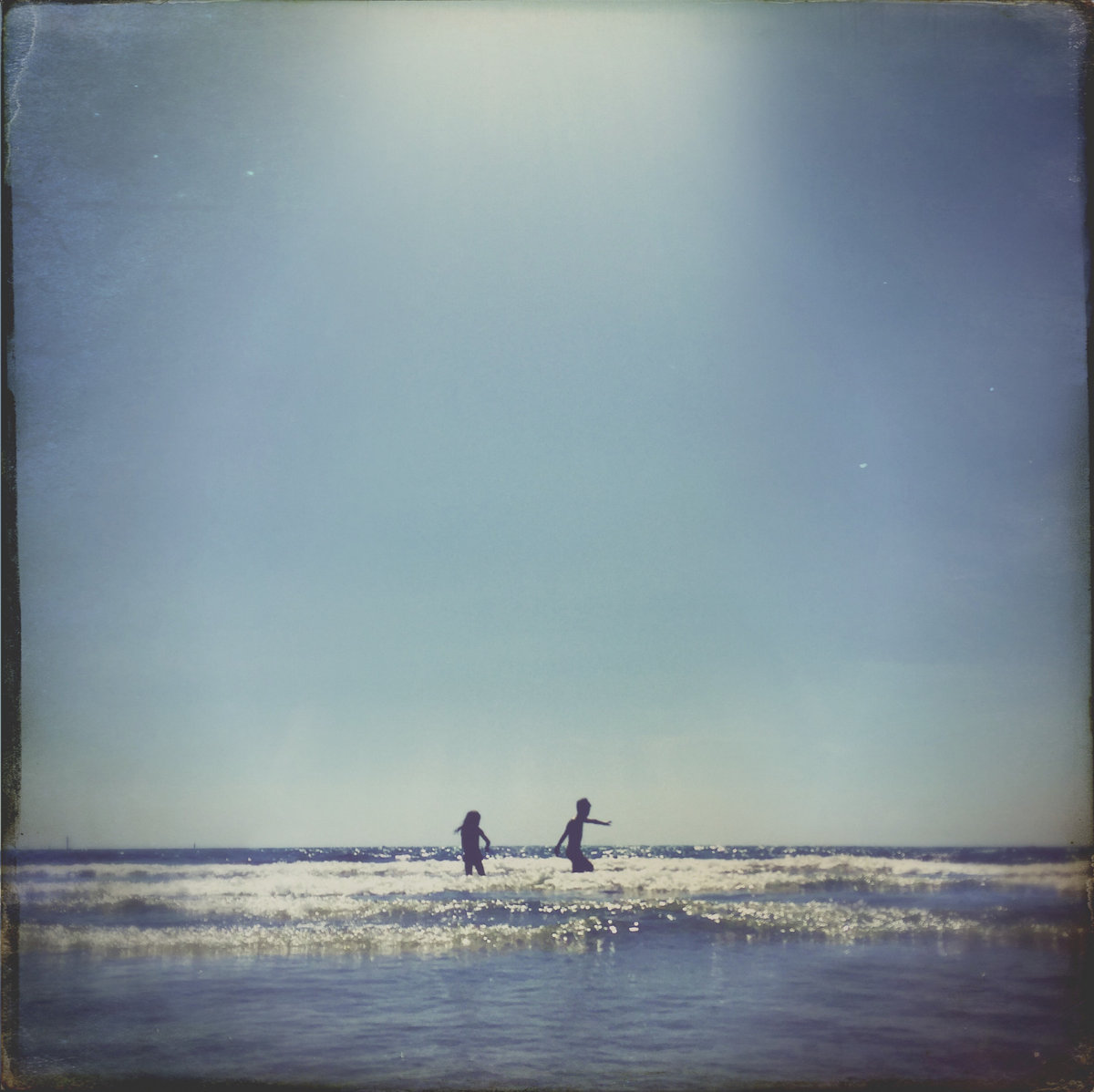 Sometimes randomly browsing through new music on Jamendo.com can turn out just delightful. After finding few great tracks from other artists, I stumbled upon this little gem of chill pop sounds from a swiss duet Martinez. It’s melodic and full of beautiful sound samples. So if you are currently holding your coffee cup and wondering what to play next give So Far… a try.

MARTINEZ Formed in 2015 through a meeting of creative minds whose separate journeys took them all across the United States, riding the waves of the ever-changing music industry, the Swiss duet Martinez was a surprising addition to the established careers of singer songwriter Valerie Martinez and drummer/producer Yvan Bing Tinged with nostalgia but nevertheless joy, the music of Martinez expresses a hope to relive a past of carelessness.

Riding high on the success of a crowdfunding campaign, their first single, Maryam, released in 2016, evokes the difficulties everyone can experience in a society that constantly assigns roles. The supporting video beautifully depicts a little girl living in an adult world, with a combined Spotify & YouTube audience of well over 140,000 the subject matter has clearly struck a chord with the public at large. “A sprawling, rapturous piece of indie pop” BITCANDY.COM “Beautifully melodic indie pop.” ALFITUDE.COM “Wonderfully indescribable indie pop with catchy and lively melodies” SOUNDSANDBOOKS.COM “A brilliant slice of thoughtful indie pop” WEECLAIRE.COM Having received widespread critical acclaim throughout social media and music press Martinez have built upon their mutual respect and inspiration for each other, culminating in the production of their debut Ep