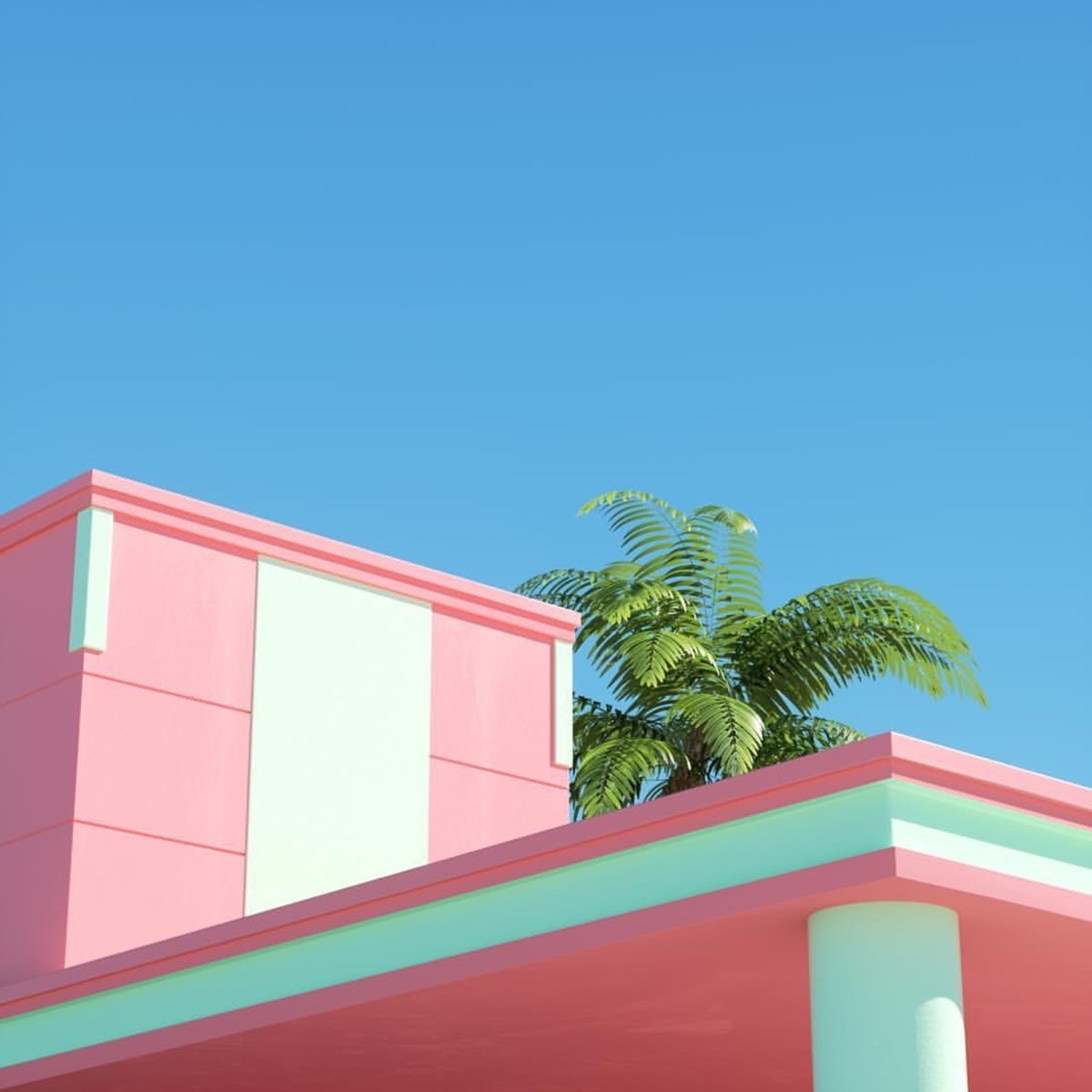 Within 4 years of making music, Wisconsin-based electronica producer Engelwood has generated a surprisingly large body of quality music. The artist began his journey in 2014 when he uploaded his five-track debut, the Hanalei EP, to Bandcamp. Subsequently, as if the floodgates to his creativity had flung wide-open, Engelwood made it a habit to create and release projects at a rapid rate and with 20 records under his belt till yet, he shows no signs of stopping.

Boardwalk Bumps, Engelwood’s first album of 2018, is specially crafted to play as a summer soundtrack. Featuring 13-tracks of smooth and sunny jazz-infused electronica, the album evokes the warm pleasure of lounging about at a beach while on a vacation. To create this laid-back, leisurely vibe, Engelwood relies mainly on lush pianos, saxophone samples and strummed guitars while the backbone mostly comes in the form of an old-school boom-bap beat. Interestingly, not a single piece on the album exceeds the 3-minute mark, and Engelwood really does not need more time than that. Rather than spending too much of the record’s runtime on developing and expanding his tracks, he chooses to give us sharp, concentrated bursts of vibrant music and it works. The opener welcomes us with a shimmering sax loop over the sound of waves rolling in on a beach before a gentle guitar solo swirls in and the beat drops. Sitting in the Park follows a similar path of submersion, beginning with a muted saxophone melody, then adding on percussion and guitar chords and other ornamentation. The album also offers softer, more contemplative moments like Soul but never lingers too long on such a sound. Whenever in the mood to kick back and relax, press play on Boardwalk Bumps and treat yourself to a quick auditory vacation.

Favorite Tracks: Sitting in the Park, La Fonda, Tropical Storm, As the Sun Goes Down