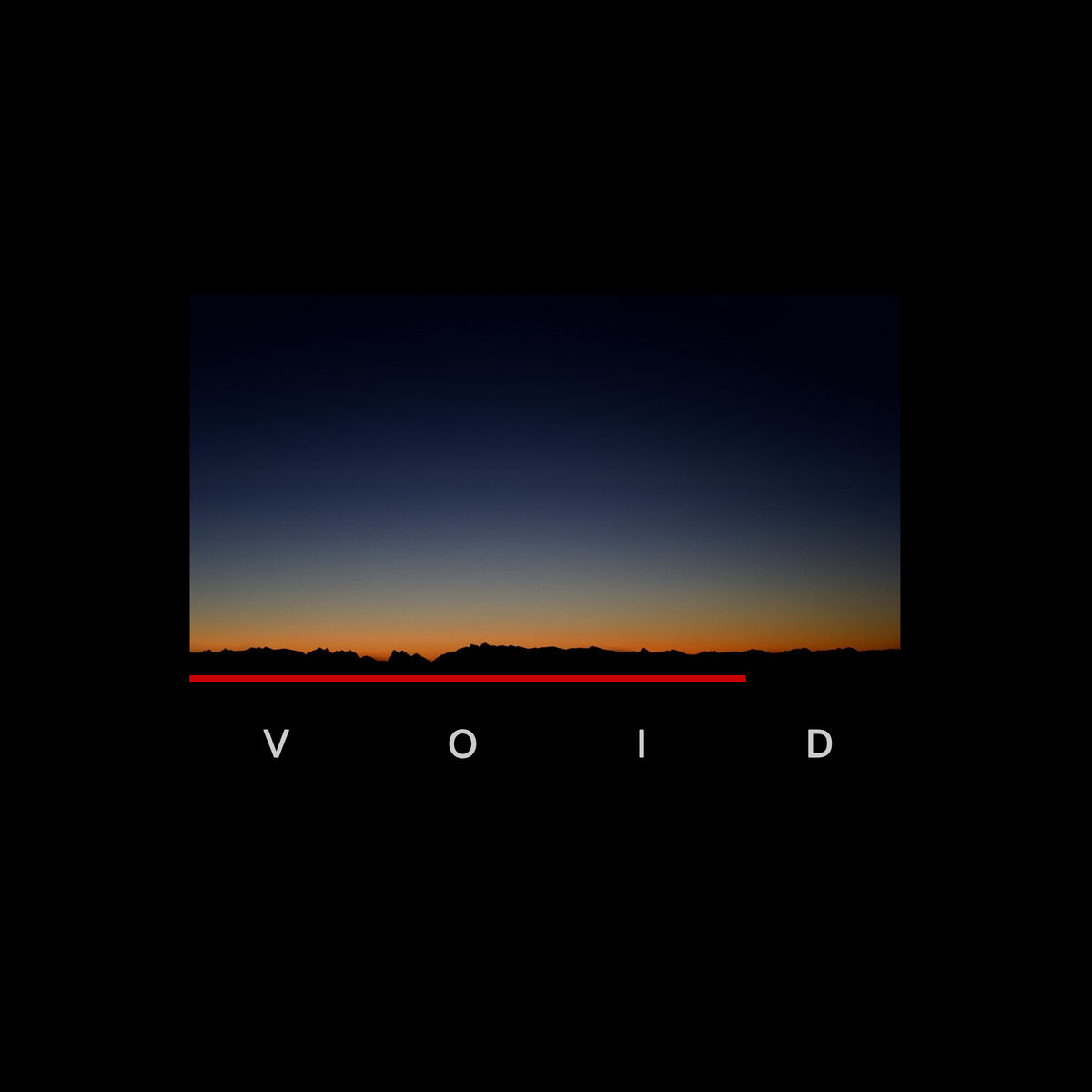 On his latest effort for free-to-download heavy-hitters Business Casual, the American Dan Mason elicits a sound taken straight from an 80s film in sunny Miami, even if it tells a melancholic, down-to-earth tale. With a mesmerizing combination of synthesizers and cleverly placed arrangements, he manages to pile up solid tracks one after another, creating a cohesive album from start to finish, nailing every note of his stylistic proposition in the process.

The sonic landscape on Void comes through as decidedly melancholic. Beats are slow and textures, particularly from the synths, do their best to attack the heartstrings, spawning an enveloping atmosphere of lush retro sounds all aiming to induce the bittersweet vibe Dan Mason so profoundly carries with his singing. You can tell the feelings the vocalist draws from with the titles alone, I Miss You and Heartache strongly set the tone as first and third tracks on the list, respectively. Mason is a man brought to his knees by love, but not out of the game yet. I’ve avoided calling this album ‘sad’ on purpose because it really is not. In fact, despite all the grim feelings on display, Void is an album built on hope, although there are bits of loneliness and desperation thrown into the mix. This ‘hope over depression’ focus becomes apparent in the second half of the album, with New Life heading the change in direction. The track features a much more uplifting structure, representing a renewed perspective by Mason’s character. The following cuts cement the new path Dan takes on, with Pain Reliever, Fantasy, and Maybe One Day showcasing how the protagonist is able to live fully again by relaxing, dreaming, and being hopeful for the future.

Void can certainly take you by surprise. Its mesmerizing production and heartbreaking themes aim hard at melancholic feelings. However, the release is ultimately an uplifting experience, showcasing the natural human ability to overcome dark times, learn from them, and looking to the future with hope regardless of what it may bring. Void is a true gem by Dan Mason, deserving of being remembered for years to come.