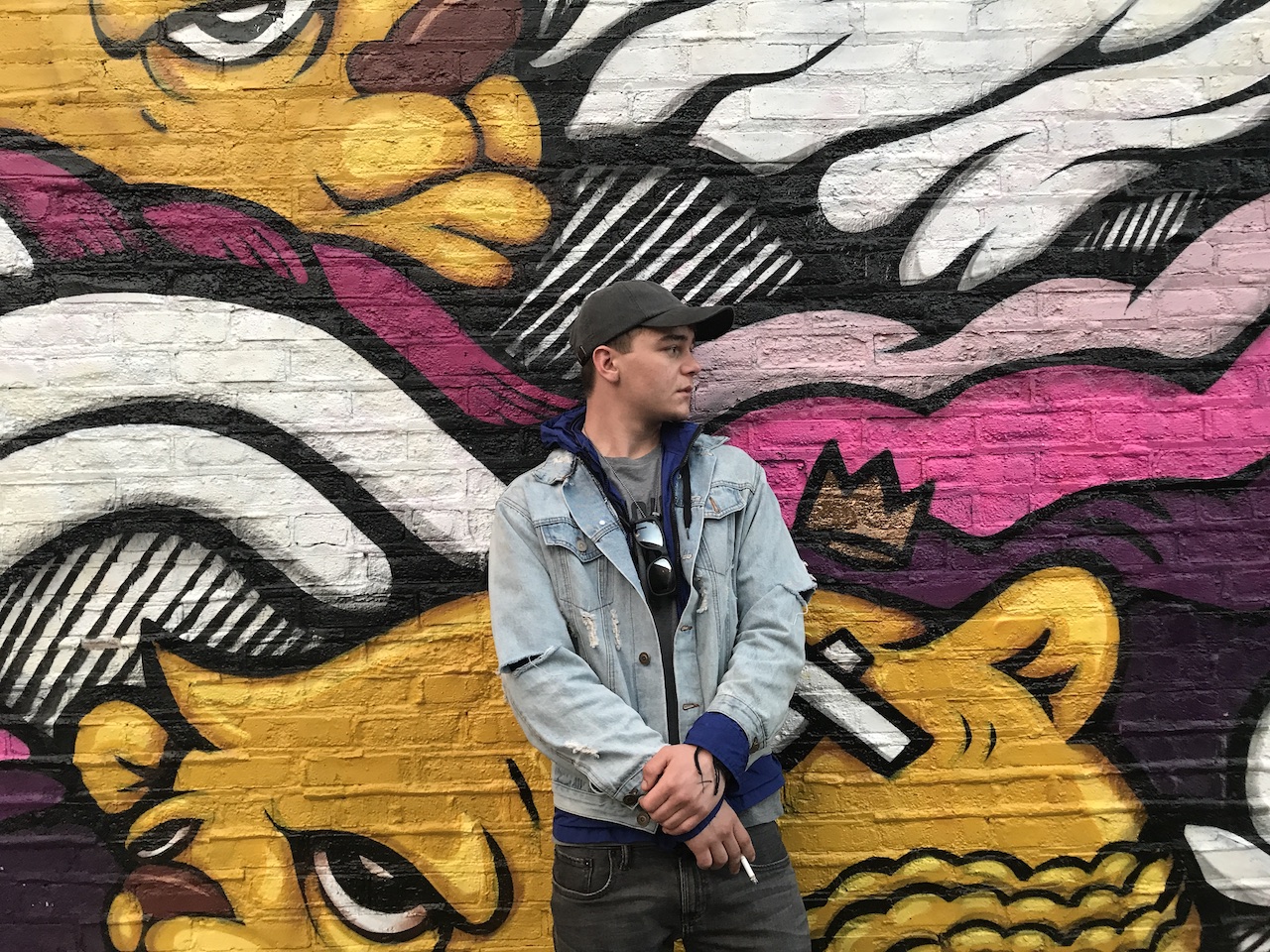 Billy Early is one very energetic and talented rapper that fell on our lap thanks to our friend Mike Schpitz, here’s an interview we did with him last week so that you can understand more about the man, his background, the creative and production processes. We hope it will serve as one of the first references to his evolving biography as he continues to work and grow as an artist in years to come.

At what age did you start rapping, writing? In what context does little Billy grow up to become an MC?

“I wrote my first rap when I was 13. It was intended to be a “Harry Potter” comedy sketch for my then YouTube channel that I had been acting and dancing on since i was 9. My dad was in the Navy so we moved a lot and we would usually drive to where we were going. My passion for music definitely comes from all the hours in the dance studio, and the hours in the car, visualizing myself singing the songs I was listening to on the radio. My mom would play a lot of Journey, Michael Jackson, and Prince, so I think my earliest hip hop influence came from Prince. I didn’t really believe I could be a rap artist until I was around 14, when my mom showed me a documentary called “Something From Nothing: The Art of Rap”. It gave me a whole new perspective on what Hip Hop is for. I decided then that if I was going to rap, I had to be an MC.”

“Stolen Ones” shows your versatility as a ballad singer, did you have formal voice training/singing experience at an early age?

I was in choir through out middle school, and when I made my first single I started taking lessons for maybe a month but mostly just exploring my voice on my own as i make new records. Seeing what sounds good and what needs more or less of something.

Do you play any musical instruments?

“No, but I’m going to learn how to play guitar and piano before I turn 21. I want to eventually produce as well as rap and sing, so it feels like a natural first step into that whole side of music.”

Tell us about iLL Brown and the production process (in what order does it happen? how many people participated?) How long did it take from start to finish?

“iLL Brown was 100 percent set up through Mike. When we started putting material together we just wanted original music, so mike would usually send my singles around to producers and we would get a folder of beats to pick from. iLL Brown was the one mixing all the joints as I was working with the folder I had from him. Eventually we got 4 really strong records, and we’re definitely gonna make even stronger records in the future.

The project took a little over a year from when we started to when we were ready to release. We recorded songs in Kansas, LA, NYC and Chicago, so we were bouncing around a lot but we pulled it together.”

Who are your most admired artists? We can hear the influence of several rappers in different songs?

We met you through our friend Mike Schpitz (Mike Jones), how did you guys meet?

“My mom. She found Mike through a video he did called “City Council” with Bizzy and Stik Figa. I was just rapping in my room by myself at this point, so she went to YouTube looking for other creative people in my area. Her plan was to help me make some friends who rap and get me out of the house, unknowingly introducing me to my future manager.”

What’s your favorite track in “The Early EP”? why? any stories?

“Stolen Ones. Its meaning keeps changing for me over time, but the overall concept of standing for what you believe in carries over, and I think that is a perfect synopsis of The Early Ep, and what I want to be known for as an artist.”

Can any FrostWire fans see you touring this year?

“Just love yourself and respect the culture. I’d like to thank Mike for bringing this all together, I’d like to thank !llmind and Roseville for the co-sign, iLL Brown and everyone else involved with production for The Early Ep, id like to thank Skyzoo, Stik Figa and Add-2 for rhyming with me, and I want to thank the fans, for listening to the music and reaching out to me to let me know they’re a fan of the music. Knowing someone somewhere could be listening to the ep is kind of a scary thought sometimes, but the whole idea was to give “someone somewhere” a voice they didn’t have before. I don’t know if anyone else feels like me, but I made this project to help other people that understand what I’m, the best way I know how, honesty.”