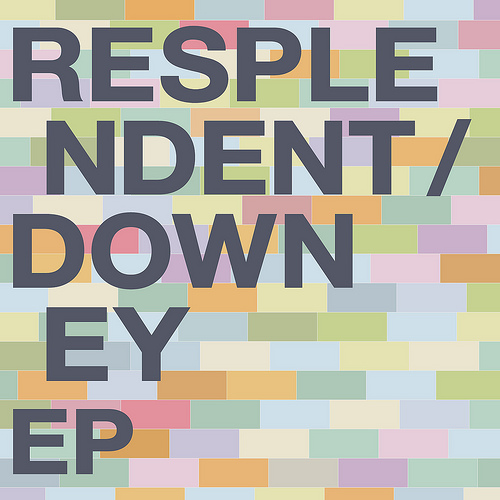 Icy Tower 1.4 – an addictive free adventure game for all

Icy Tower 1.4 is a freeware game that features the main character Harold the Homeboy. Don’t be fooled by Harold’s title, though, because he is anything but a boring homeboy. Rather, Harold the Homeboy is your regular kid who wants to impress his friends. To do this, he jumps to the highest level of the Icy Tower. Unbelievable as it may sound, this game’s simple premise has earned it more than a million of downloads.

The controls of this game are ridiculously easy. You only need three controls to ace in this game: left, right, jump. The simplicity of controls is more than enough for you to fulfill the main goal of this game, which is to climb the tower as high as possible by jumping from one floor to another.

As you elevate from floor to floor, the points of Harold increases and accelerates. The faster he gets, the more difficult the game becomes. The levels of the Icy Tower are marked by a change in color and shape. The variety in the game levels will make you want to play this game endlessly.

Icy Tower 1.4 is a marked improvement of the previous versions.

The first one was released in December 2001—it was limited in that game saving was not possible. Version 1.2 fixed glitches in the previous version and introduced custome characters. The latest version, released last June 3 2009, is easily the best version yet.

Icy Tower 1.4 also introduced new tunes that are just as addictive as the ones in the older versions. Players can also create their own profiles and customize their characters. Their ranking in the game will even be displayed! And, as if all these features are not enough for a free game, there are even unlockables in the game—more levels, combos, and better looking floors. In short, players will have a very personal experience with this game.

This game was developed and published by Free Lunch Design, with the design by Johan Peitz.