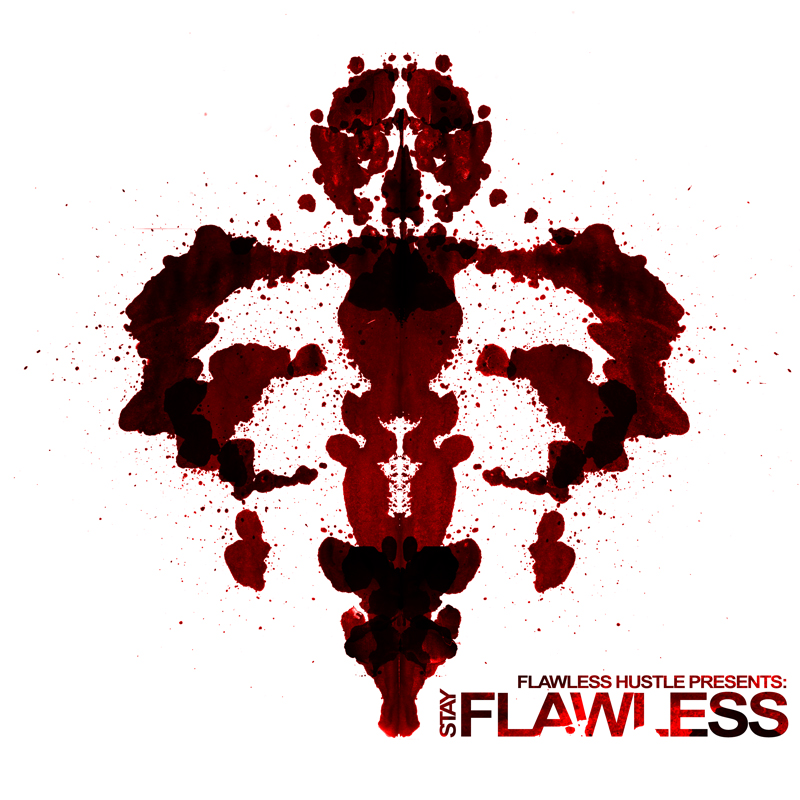 FrostClick is no stranger to the music of Flawless Hustle since we reviewed their last compilation “Money Isn’t Real” last October. Now they’ve released another adventurous album with the poignant name “Stay Flawless”.

With 28 monstrous tracks, this is a heavyweight musical entree that will satiate the appetites of hip-hop lovers who are always on the hunt for the new and unknown.

With the success and praise we received for Money Isn’t Real, we didn’t want to keep things dormant for too long. Once our first project dropped, plans for the follow-up were already in motion, and the fruit of that labor is Stay Flawless, which features some of the finest in the scene today. The lead single featured Sene and Von Pea giving those we can’t stand the middle finger, and the Beat Garden Entertainment collective is heavily featured, from Al Mighty’s “Phil Jackson” (which is taken from his Agony of Deceit album) to features and remixes from Has-Lo, Zilla Rocca and Curly Castro. Illuminessence returns with an apocalyptic jam, FH compadre Mike Schpitz brings his laid-back flavor to the jam, and we’ve got special treats from underground beasts like L.I.F.E. Long, D. Black, MaG and more. We even got a pair of tracks from FH affiliate Brad Luck, showcasing the in-house talent in song form. Look, the hustle will remain flawless, and in 2010, it will stay flawless. Take note or continue to hustle backwards. We’ll skate by you and replace you on our way to the top. Keep playin’.

And the music is just as brash and musclebound as the press release. I highly recommend this album, which despite the underground status of its creators, still packs a professional punch. Look no further than the tracks featuring Thad Williams and Fatal Lucciauno to see what I mean. Don’t let the massive tracklist fool you, Stay Flawless aims to please and it never misses its mark.