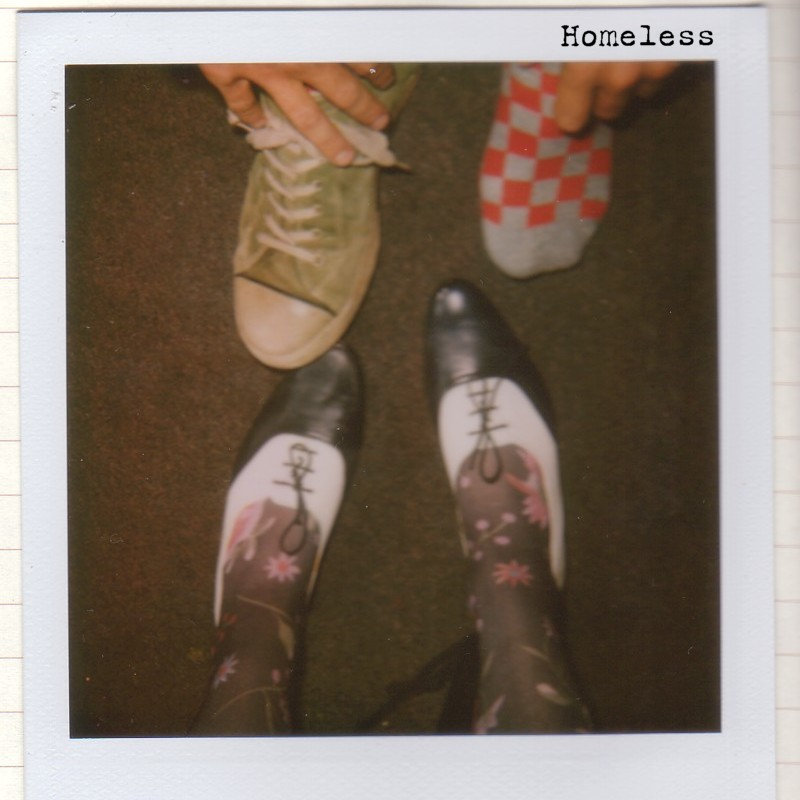 Although he may not be a household name yet, William Nein has already managed to release six records under his belt. Every single one is available as a free download including this 2010 acoustic delight, Homeless.

Nein is a London, UK based musician whose songs are evocative of fleeting emotions; beautifully capturing something that is slowly slipping away whether it’s a person, thing, or emotion.

Armed with an acoustic guitar and some crazy soft-melodic-yet-sometimes-high-pitched-singing, this is certainly an interesting record to check out.

Apart from singing solo and working on his projects, the artist is and was a part of several bands including Xyla (2002-2005) and Jeeps (2010 until present). He has also collaborated with other musicians in various projects. On his Facebook info, he is described as a songwriter who writes songs with “sarcasm that isn’t dissaffected, affection that isn’t sappy….”.

True enough, the songs do reflect a certain mood. His 8-track compilation, Homeless, starts off with the somber and melodic, Ghost of Potsdam Tower. The cut is surrounded by beautiful acoustic guitars and dreamy vocals. On the other hand, stepping into a more freak-folk sound, Save Me Then Set Me on Fire, might not be the most pleasing track on the record but it certainly wins for being one of the most interesting. With the crazy, high-pitched wail vocals and the fast strumming, it’s a song that sticks out for its weirdness. This “unusual singing” goes on until you reach, By The Gaslight, which picks up where Nein left off in Ghost of Potsdam Tower.

The album is a stunning piece nonetheless. Oddly enough, the freak folk sound does sink in after a couple of plays. Pretty soon you’ll learn to appreciate its unusual characteristics without much complaint. The rest of the other tracks are quite good as well. Most of which have found its way into my personal playlist.