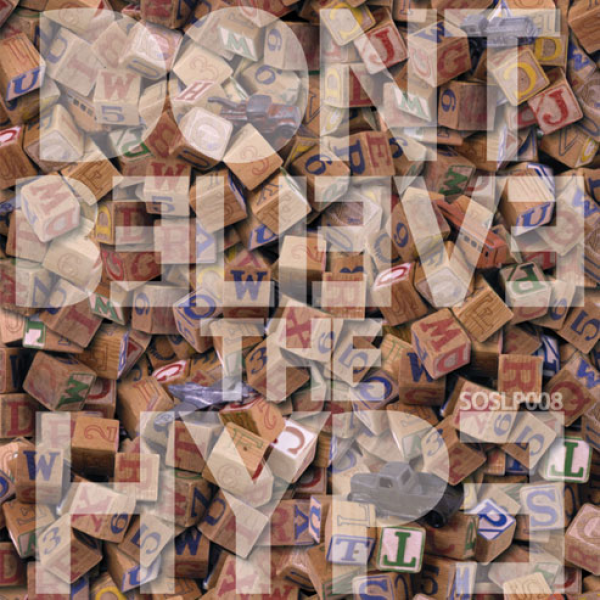 It’s summer, right? Time when what we all need is that extra flow of energy, when we feel like bringing back all those over the top beach parties, rooftop clubs, and the spontaneous vacations somewhere on the islands. Sostanze Records knows the feeling all too well and so they put together a special compilation of five amazing tracks so you can feel like the party is still going even when you are stuck in your grey corporate cubicle.

The compilation, Don’t Believe the Hype, brings us some of the best of electro and fidget music out there, so be sure to turn up the volume, but remember, according to Sostanze “this album must be accompanied by a medical authorization.”

Don’t Believe the Hype is certainly one of the more dynamic LPs I heard in a while, and even if you can’t leave for the islands, the compilation can bring the party directly to your headphones, so make sure there is still some space in your music library.

The LP starts off with what I can safely say is one of my favorite tracks. With its snatched vocal snippets appearing in all the right places, drumbeats, and rave-style synth, Fidget Kaos by Bebop will offer you three and a half minutes of energy you will want to taste again and again.
But don’t worry, the rest of the tracks are also more than worth your time (if you are into electro, of course). There is For the Hell of It by Innyu, a young producer from North America mixing influances from the electro scene in Miami and the more traditional disco-tech, Mr. Disco by NeZoomie (Giuseppe Sorce – artist, producer, and computer geek studying ‘Sound’s Science’ at the Mathematics department of Tor Vergata University in Rome), Sound Ministry by Flux, and Tractor Pusher by Illkobra, a person who helped to establish Sostanze Records in 2009.

The project Sostanze Records was born from the idea of some members of the cultural association Sostanze.
Its main purpose is the production and distribution, thanks to Creative Commons licenses, of self-produced Audio Video material through its own portal.
Our goal is to collaborate with those who have the facilities and the desire to build a solid foundation for long-term project with the intention of creating a healthy and productive community of people who believe in copyleft and in independent production, by the mean of meetings dedicated to the use and the research of publishable material.
Our philosophy assume that any form of art, both audio or video, must be preserved from any form of money and power blackmail or abuse.