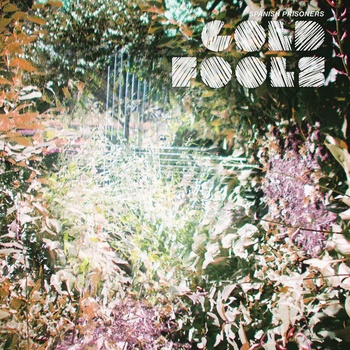 Hailing from Brooklyn, the quartet is composed of Leo Maymind, Amberly Hungerford, Mike DiSanto and James Higgs. They met in the winter of 2009 and started to create great music together.

Boasting with all the sonically pleasant fixings, the band’s love for contemporary melodies and rich vibes has consistently been at the center of this collection.

Los Angeles Guitar Dream draws dreamy electric guitar tunes with a fingertip. With an almost ghostly vocal, this opening track is a perfect soundtrack for an indie movie.

Rich Blood invites a degree of captivating lucidness. Its well-written verses paints vivid images of the dark and messy side of wealthy people and how they are not contended with all the luxuries they have.

Slithering like a deceitful snake, Lipstick Under the Table talks about pretentions and lies. This track will give a steady does of sexiness with its slow but catchy rhythm and sultry vibe.

The album closes up with Dowtown Chicago —a reflection of the eroded self, questioning what he has become. I must commend the band’s quality of writing, they play in the middle of being poetic yet still accessible to the listeners.

Gold Fools marks Spanish Prisoners‘ spot on the music scene. This album shows great visual and musical aesthetic that will vibrantly fill up the senses.