And the Giraffe: Creature Collector 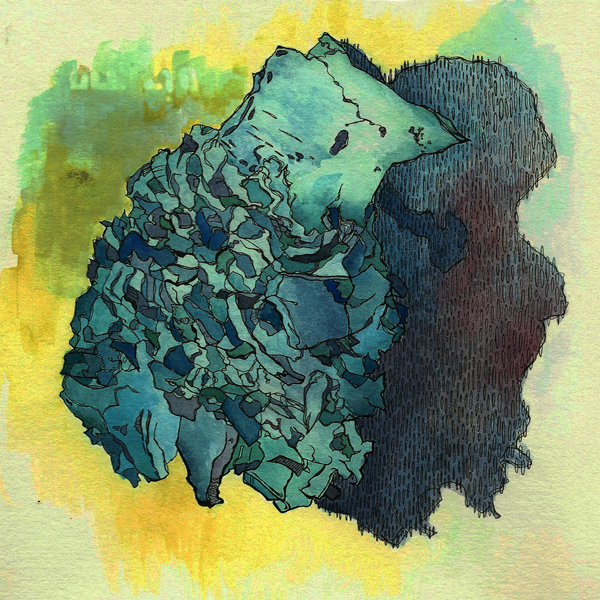 Hailing from Gainesville, Florida, And the Giraffe started when the best friends/musical duo met in a college orientation meeting and decided to jam together. After few local gigs, Josh moved to Nashville but still collaborated with Nick online. When he returned during the summer of 2011, the two were already set to record the band’s first EP.

Released last year, the album takes on the same sonic aesthetic as their previous release entitled Something for Someone. The beat drops in Find My Name in the Sun which blends seamless acoustic strings and spacey electronic sounds. I love how the song slowly builds and escalates into a stronger ending infused with heavy electric guitars.

The band showcases their ambient acoustic prowess in Of the Moment as they experiment with steady foot-stomping melodies, reverberating electro tunes, and layered vocals. Low, rapid drum beats stirs off a raw, dark energy within the song.

Enough is Enough closes up the album in a soothing piano and string ensemble. Press play, close your eyes, and let layers over layers of jazzy arrangement transport you to a nostalgic journey.

Seldom do you encounter a band that balances consistency and originality, but And the Giraffe delivers more than that. In Creature Collector, the listeners are treated to a heavy dose of psychedelic ambient high.