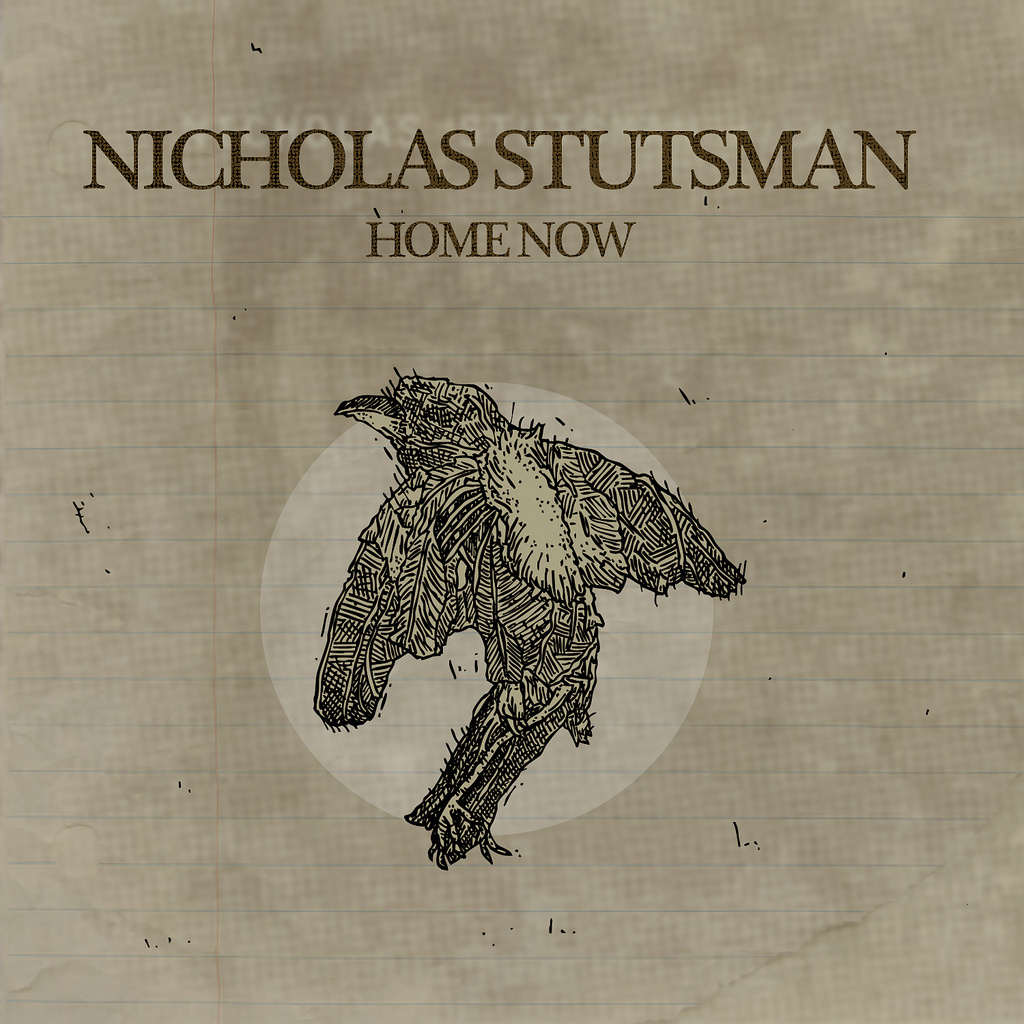 Some people prefer to have the vocal stylings of a pop-punk tune and the vibe of an acoustic composition; that’s what Nick Stutsman is made of.

Not much is known about Nick (or his full name Nicholas), other than his Bandcamp account, which is littered with various EPs he crafted throughout 2011.

Home Now is one of his firsts, and based on how overwhelmingly emo the lyrics are, we’re guessing that he’s an early-20’s man who treats music as if it was his journal. (A brilliant idea, actually.)

Take the opening track “Atlas” for example, a sad love song which he describes as “being in a mental hospital and not giving a sh*t anymore.” “You can call me Atlas/I hold the world on my back,” he reveals, which, when set against a haunting arrangement, perfectly captures the pains of young love.

The melancholy runs through a few tunes more.

After that sombre succession, the heartbreaker’s identity is ultimately uncovered in “Kyra“, who now “lives many miles away” and has “another boy to hold”.

The angst tones down and leads to acceptance, though, just like how a poignant novel should conclude. This EP is a storybook in itself, truly.