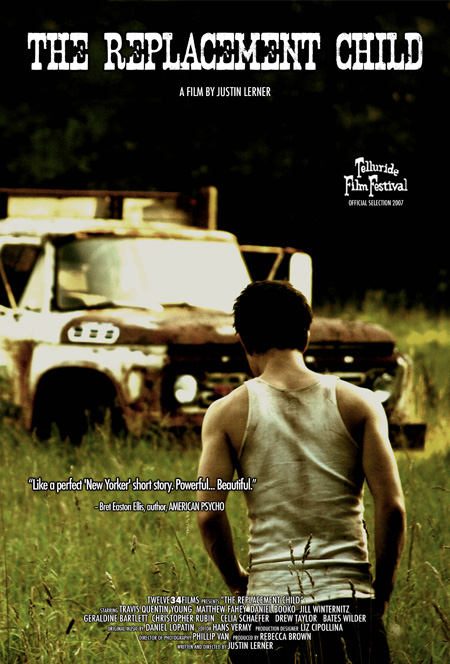 There’s always something heart-wrecking watching another human being brimming with hope, only to find out that hope has turned its back on him.

Written and directed by Justin Lerner, The Replacement Child does an incredible job in capturing the story of Todd Turnbull, a young man who tries to make amends with his past.

After spending a year in a juvenile center for beating up his stepfather, Todd goes back to his hometown with hopes of returning his old life back. But the repentant child is again torned between following or bending the rules when he finds out that everything has already changed. And his only refuge, his bestfriend, is dying without any medical attention due to the family’s religious beliefs.

Shot in 35mm and with a 25-minute run-time, the writer/director does a great job in plotting and establishing the characters’ relationship at the beginning of the film. As a result of this, there was more time left to explore and play with the main character’s story.

Travis Quentin Young plays the character of Todd Turnbull in a powerful and intense manner. Witness as each sentiment of deep emotion growing from anger, helplessness, to sheer frustration drive Todd to once again, break out of his chain.

The Replacement Child is that kind of film that makes you reflect a few seconds after you’ve watched it. It is a great example of a work that delivers and translates in the screen with great promise.