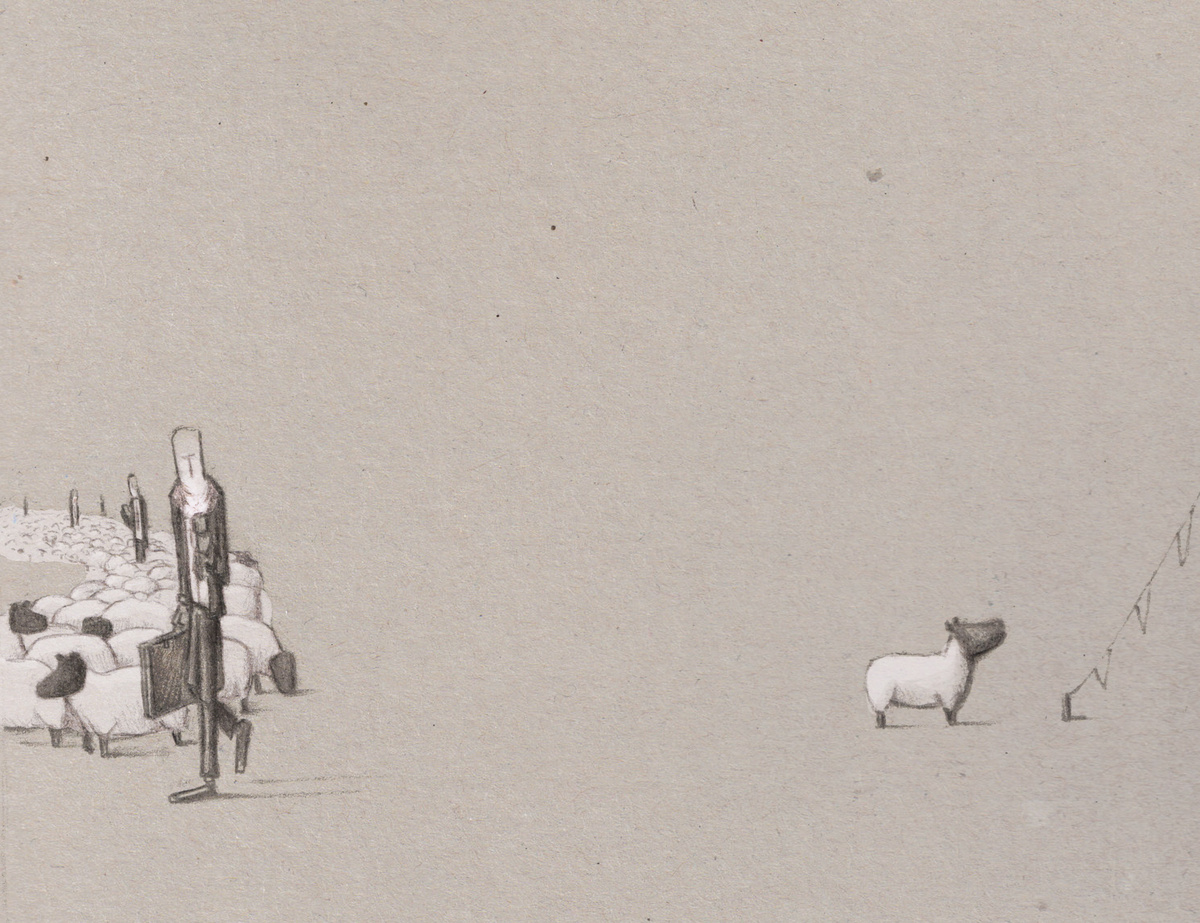 ‘Tis the season of giving, so we’re sharing one of our guilty pleasures for the moment: Leading Armies!

Composed of Glen Scully, Dave Hinchy, Mike Hogan, Cein Daly, Conor Ryan, and Noel Mooney, these musical “frankensteins” [as they claim] are bringing the groove back to the pop-rock genre with their chill sounds and harmonies.

Fusion inspirations invade the opening track, “Run Wrong”, whose obvious 90’s-tinged arrangement is highlighted with utter beauty by a modern production. You can say that it’s a mixtape classic, but restored in high-definition for digital release. (That sort of thing.)

Reggae beats slowly infiltrate the tracks come the third entry, “Thinking About”, which turns the chill factor several notches up. Clearly, the band’s all pleasure and no frills.

In the midst of all these, we’re partial to the fifth jam, “Taking Me Down”, a heart-melting love letter perfect for those slow dances — regardless of the occasion.

Let’s get serious, ladies and gents!