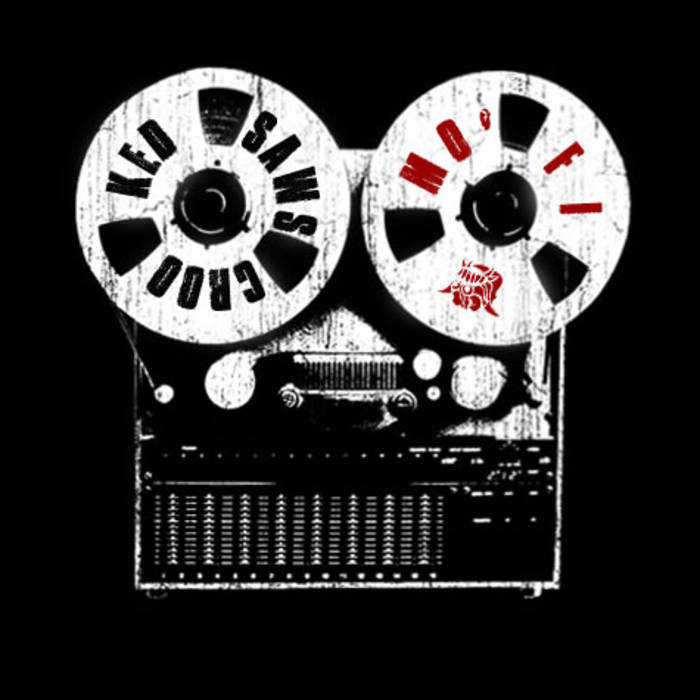 If you are into the gritty, bluesy kind of rock that reminds you of empty gas stations, and tumbleweeds rolling across the arid desert, meet Crooked Saws. Mo’Fi is the debut effort from this Minneapolis-based band that lets you feel dirt in your mouth, grease in your hands with their kind of music. And, oh, have we told you that there are only two people behind this band that produces this big sound?

Crooked Saws is Jesse Revel on vocals and guitar duties and Matthew Marshall on percussions. These two together make music that rings of true Americana music that will strike a chord in your old soul. This album was funded through Kickstarter, where after raising $500, they began to press album and begin booking shows.

The opening track is Low, a kind of song you would like to listen while drinking whiskey on the rocks and nursing a broken heart. Revel’s voice has this rough edge to it, like he himself has drunk quite a few shots of whiskey and then penned this song on how a woman left him. In Break Me Down, Revel’s voice will remind you of Eddie Vedder. In fact, if you close your eyes and listen to it closely, you can really commit an honest mistake that the Pearl Jam leader is doing the vocals.

If you want your music on the blues side with a drop of dirt, grit and just overall great music, put Crooked Saws under your radar now.