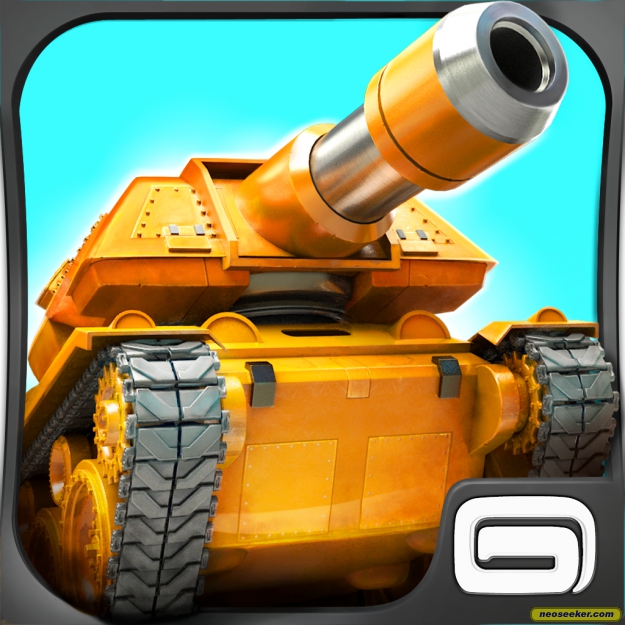 Tank Battles is an enjoyable game wherein you try to decimate your opponents in, well, tank battles. This concept isn’t new, but Gameloft has updated the genre by incorporating flashy graphics, Internet play and several ways to upgrade your gear while becoming better in the game. And that’s only the beginning.

Tank Battles has a single player mode where you have to complete a series of missions that become increasingly harder. Each of those missions has three stars that you can attain by finishing certain objectives like completing a task under a time limit, and by finishing these tasks you will be able to get more stars and gain access to more gear and missions.

The basic premise of Tank Battles is not to get blown up while destroying everything in sight. However, all the side tasks and objectives to be completed might just force you to be that much more careful while taking down the opponent, you want to finish the level with the highest score dont you?!

The basic concept behind Tank Battles is to have you moving around a designated area using an onscreen joystick and fire away, and when you go up against a number of other players, the action can be frenetic. You can play against four players and all the while keeping an eye out for power ups and health packs. Bottom line is that Tank Battles is an enjoyable, addictive game that you will spend hours playing. The game is colorful and very easy to pick up. This one’s a winner.