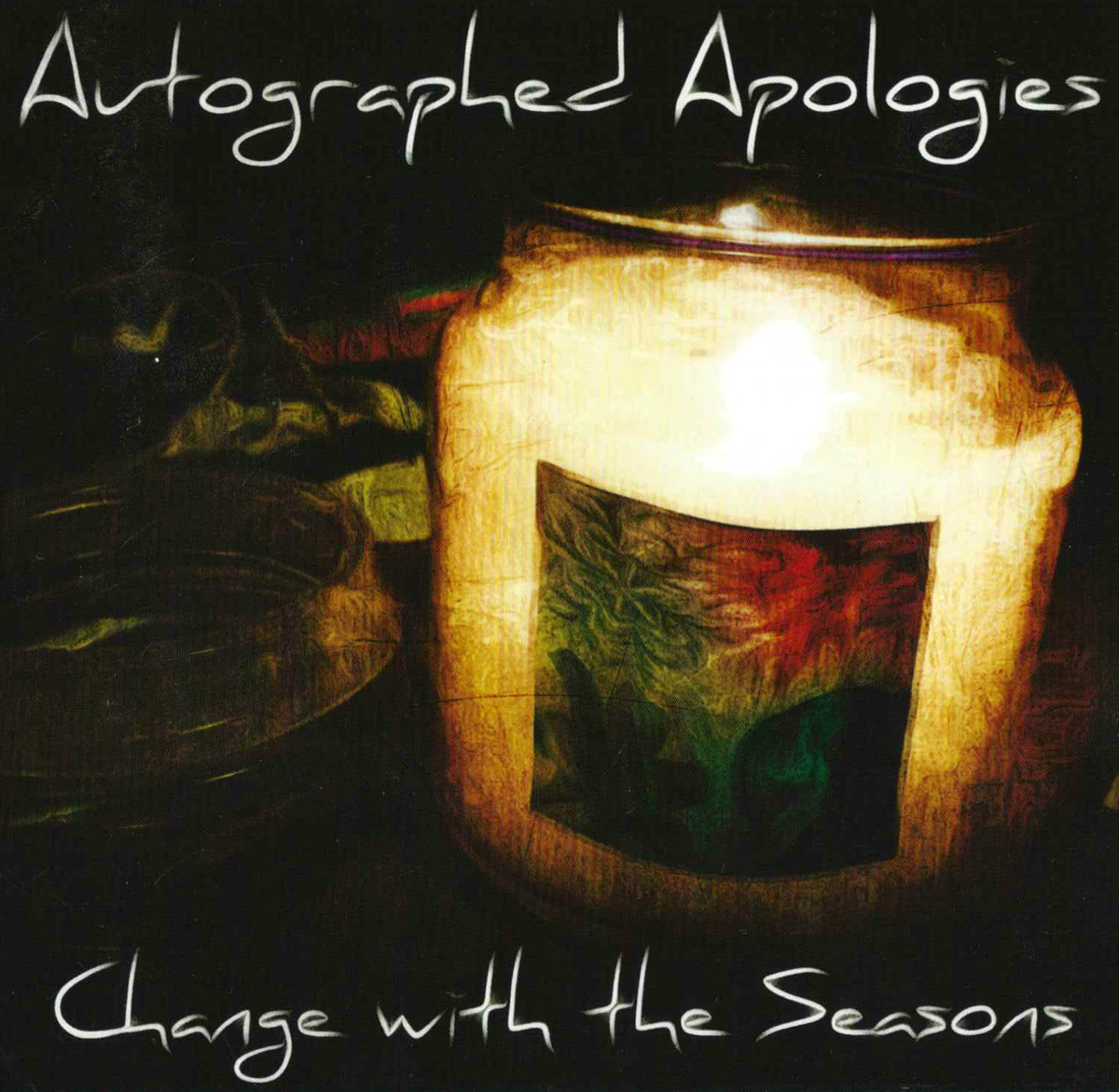 Autographed Apologies: Change With The Seasons

This Valentine’s season, an acoustic record is somewhat of a required listening.

We’re passing the baton to Autographed Apologies, a relatively new band of the alternative/punk rock breed. Taking cues from popular contemporaries such as All Time Low and Something Corporate, the boys are trying the gain renown through the “fan favorite route”.

Via their only EP (yet), Change With The Seasons is one endearing record that can very much get you through the month of hearts — alone or with a special someone.

The title is a bit of a give-away, “Another Song About Dying” is more than just an emo anthem; it’s one cute collection-opener which you can sing with friends as tongue-in-cheek. The enticing guitar work extends to every track in the album, most notably the succeeding and revealing “Who I Am“.

The last tune, “Shipwrecked“, is just as angry as it’s still longing for a love that’s pure and true.