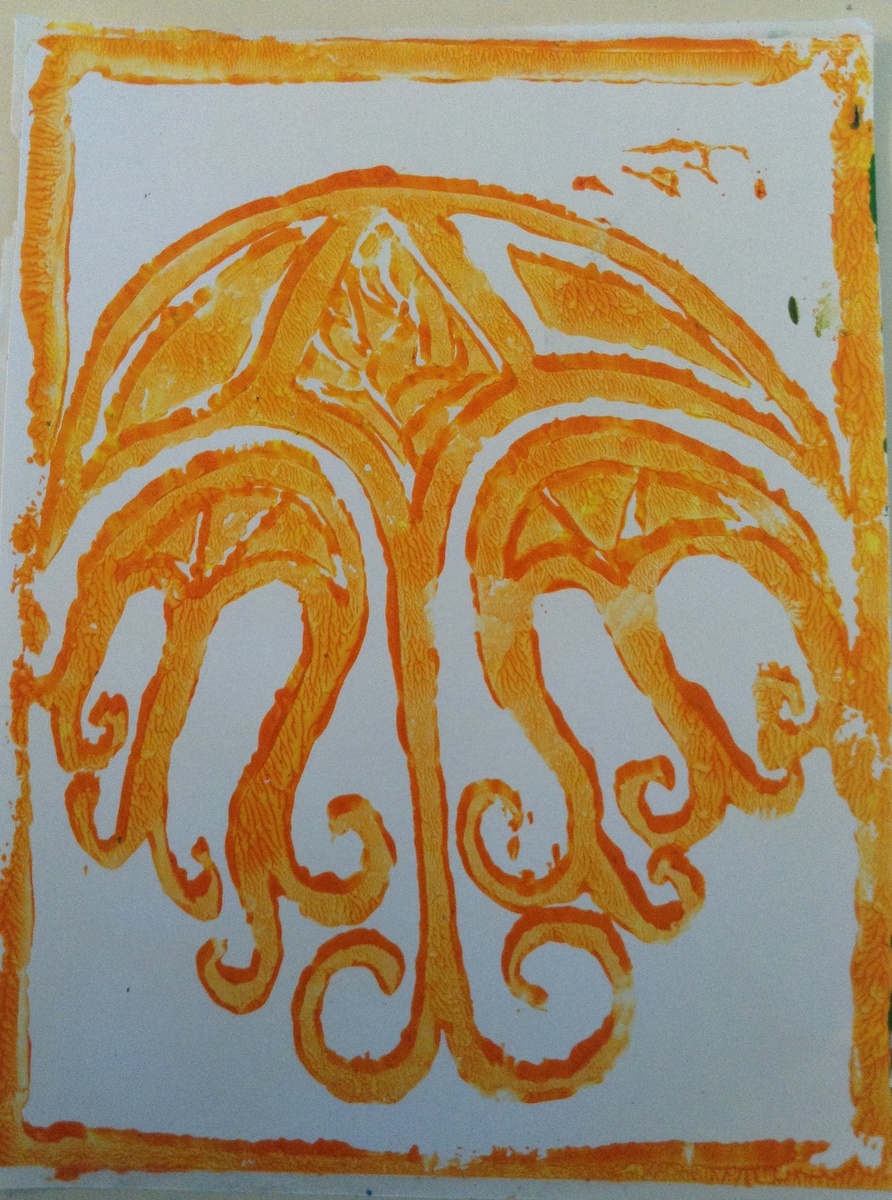 Feel like basking in a lengthy acoustic collection? Miles Wilder‘s Strange Lullabies are here to rock you off to a musical dreamland.

Exaggeration aside, the 18-track affair is an impressive feat for a first album. Surely, “the culmination of a year and a half of work” has paid off, cleverly making the entire live feature sound like polished studio sessions.

“Season of the South” sets the ball in motion via a bold-sounding vocal work that’s eerily akin to Jason Mraz. This uncanny comparison doesn’t do much though, since his own flavor of the acoustic genre can’t keep from rearing its head, especially as “Sodium Lantern” clocks in.

A favorite comes in the form of the playful “Strong Medicine,” a not-so-uncommon metaphor for love that still manages to sound fresh with its raw presentation, and heard likewise with the folksy “Windows“.

Closing the release is the contemplative “The Old Man,” an attempt of correlating a tempestuous relationship with the proverbial ‘old man’ from the Bible.

Strange lullabies that we love, indeed.