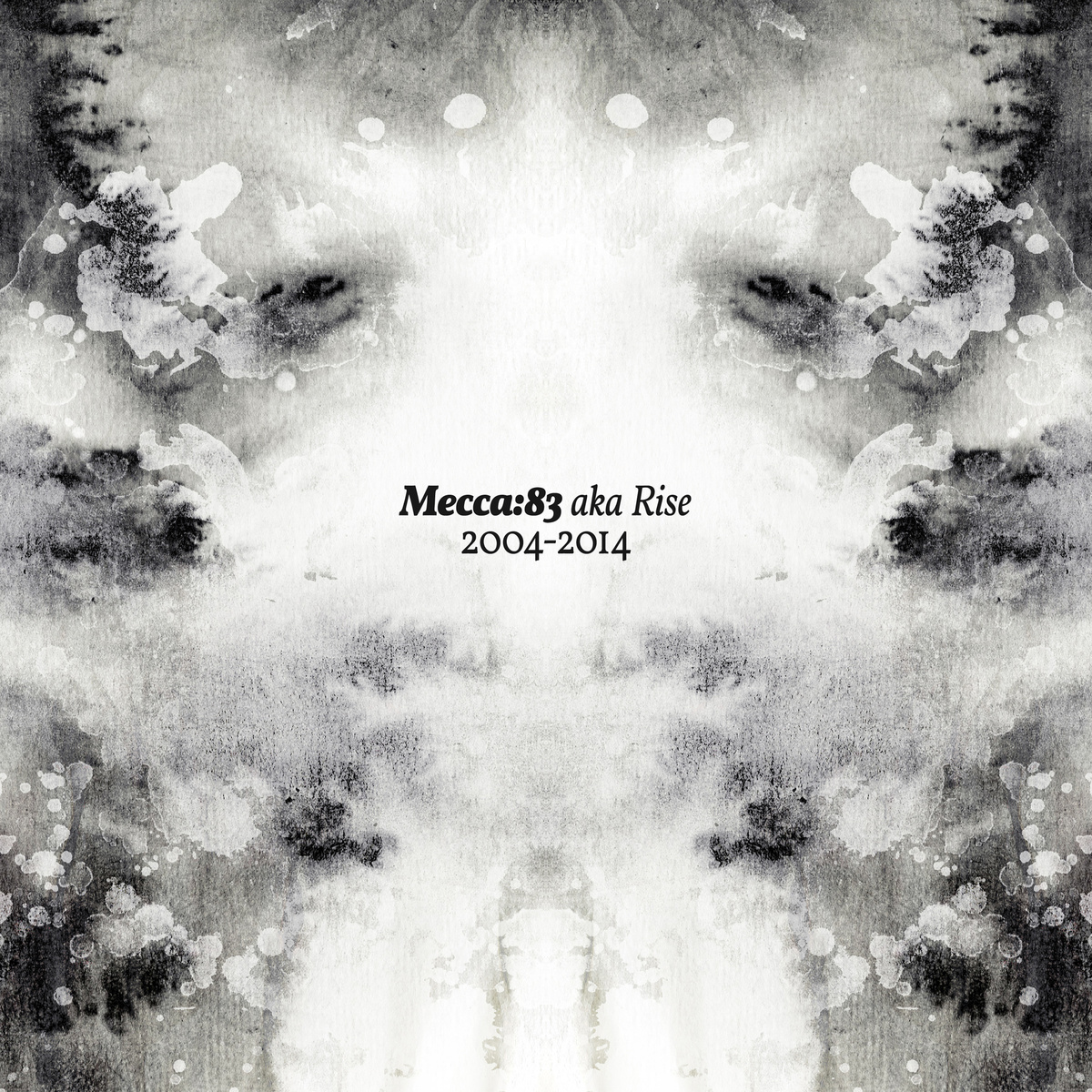 Mecca:83 (aka Rise) is a Manchester, UK based producer, known for his many instrumental releases, great hip-hop beats, and some amazing remixes. Ain’t Done Too Bad is a compilation of artist’s best beats and collaborations to date, all to celebrate his amazing ten years of music making. But as much as it is a celebration it is also a good-bye gift for his fans, as Mecca:83 announcement of retiring his music career surfaced just yesterday.

In his announcement the artist highlighted that his stepping out from music has been a hard and one of the biggest decision he had to make. “The simple fact of the matter is that something has to give right now. I work a 40+ hour a week day job, I’m a father, I make music, I run a Record Label, I host a weekly radio show and I do the occasional bit of design work…and somewhere in-between all that I try to live a normal life! To be blunt, there simply aren’t enough hours in the day anymore and something had to move to the side” said Mecca:83.

All of Mecca:83s best hits are present in the release, including his work with the likes of Von Pea (Tanya Morgan), Deborah Jordan, Jneiro Jarel, Jesse Futerman and Kan Sano. So dig in to this one sweet 24 track record and be sure to let the artist know how much you love the sound.