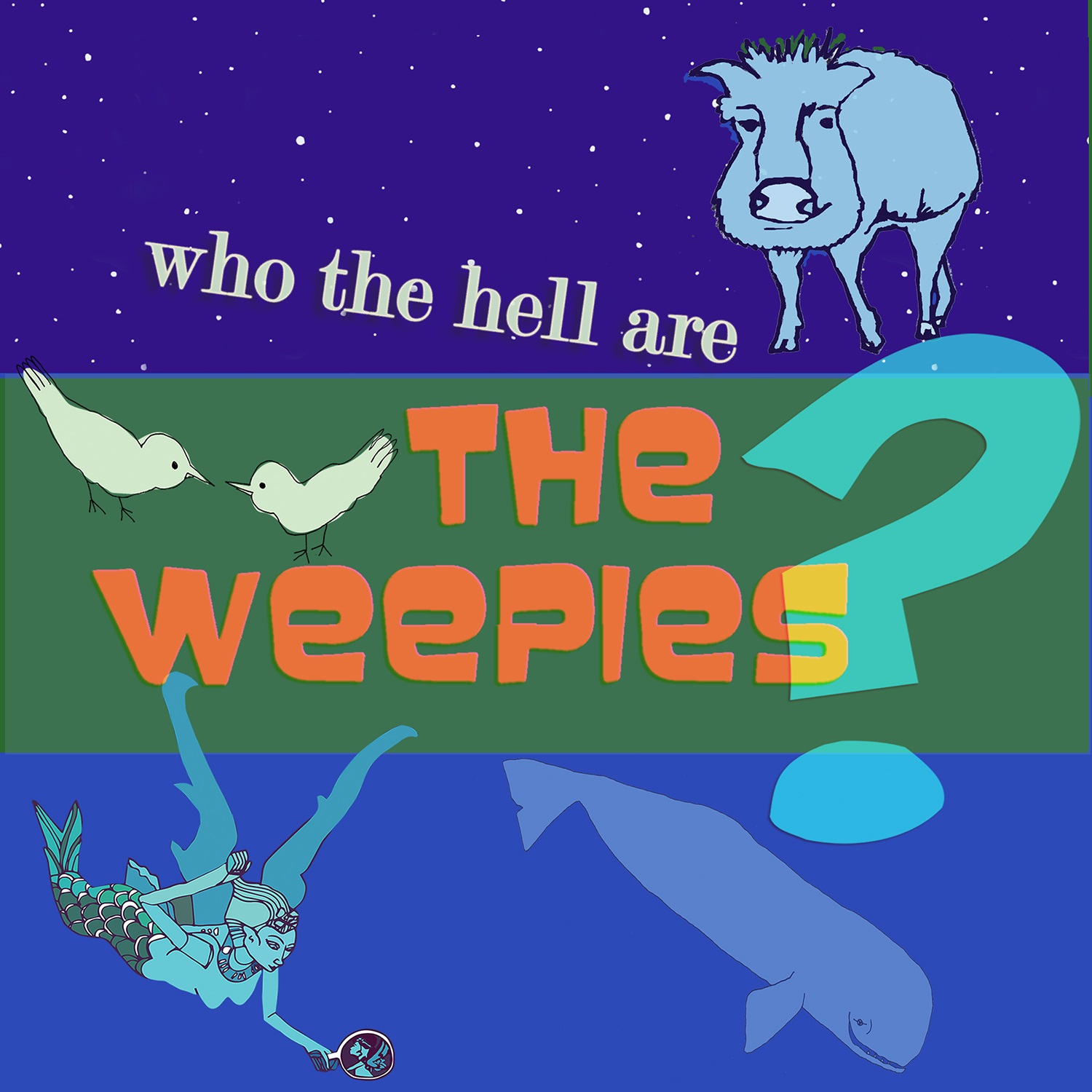 Enduring rush hours, traffic jams and claustrophobic trains are always more bearable with good music at your fingertips, and The Weepies new release is a patient companion to ease your everyday travel.
Singer-songwriters Deb Talan and Steve Tannen once again capture our ears with a six-track sampler of the duo’s freshest hits. For years, The Weepies has charmed the public with their simple yet prolific verses and unique melodies, selling more than a million records as well as gaining over 17 million streams on Spotify and 20 million on YouTube.

Despite their success, the real-life couple always has their feet on the ground, and this sampler is their way to introduce themselves continually to listeners.

The songs in these collection are from The Weepies’ previous albums, including their newest one, Sirens, which has been a very personal album for the couple as it was recorded while Talan was battling and recovering from cancer.

No Trouble opens the sampler with a perfect balance between verse and arrangement. The Weepies’ signature twist of using contrasting elements, such as sad themes/lines against upbeat hooks, is prominent in this track. The lively piano keys and interspersed tag-and-pull of vocals lighten the lines, “I don’t need no trouble, but sometimes trouble needs me”, which, according to some, was prophetic as it was written before Talan was diagnosed with the disease.

Breakthrough hit World Spins Madly On features soft folk-pop harmonies that provide us with a constant flow of sweet and warming comfort. Here, Tannen’s dark-hued verses, “Woke up and wished that I was dead, with an aching in my head, I lay motionless in bed, I thought of you and where you’d gone and let the world spin madly on,” is carefully crafted in a style that maintains structure, content, and overall satisfaction.

Ending the sampler in a fun vibrant note is another fan favorite, I Was Made for Sunny Days. Unlike the other tracks on the album, a more positive, peppy vibe lurks in every homey folk string, which blends seamlessly with Deb Talan’s hip, signature vocals.

When the right melody finds the right voice, it can create not just beautiful harmonies, but also depth and honesty. Time and time again, The Weepies has brought us songs that move us because the duo is aware that to be able to create great art, you do not need to chase perfection. What matters is knowing how to flaunt your scars to the world.