Judah & The Lion: Kids These Days 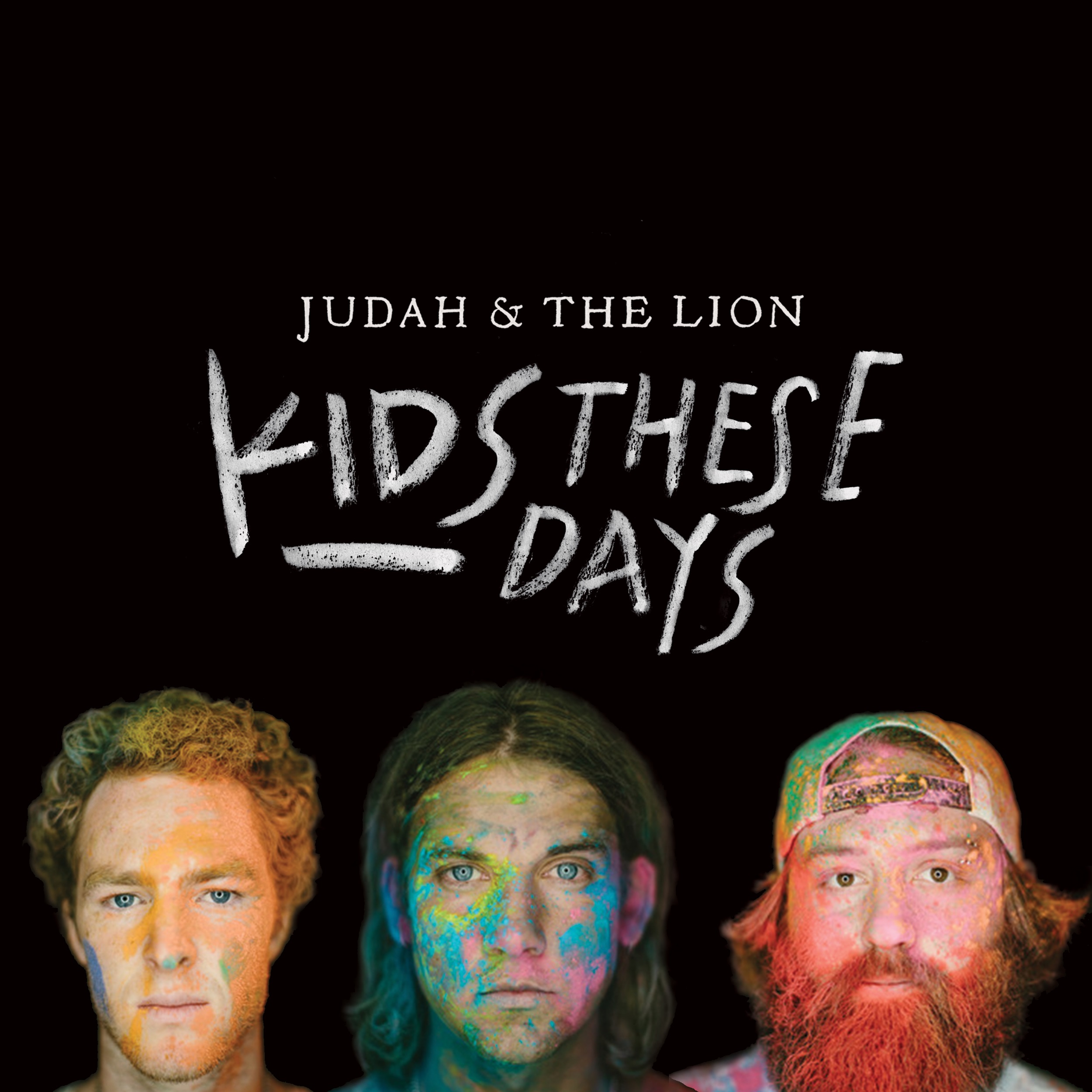 Judah & The Lion is no stranger to the music scenes as the group from Nashville has been making their own buzz among music aficionados.

The folk-hop group is composed of Judah Akers (guitar and lead vocal), Brian Macdonald (mandolin and vocals), and Nate Zuercher (banjo and vocals). In 2013, Judah & The Lion released the band’s first EP, Sweet Tennessee, independently. The album catapulted the three-man group to success with tracks from the album landing on Billboard charts.

A year later, in 2014 “Kids These Days” was born. This 11-track album from the famous band Judah & The Lion puts a twist of folk music into the overall theme of the album. The album incorporates a lot of folk resources such as the banjo, mandolin and harmonies, using this combination as a base where the tracks are built upon.

First stop, Kickin’ Da Leaves features a pleasurable, playful combination of folk and Americana rock. The song, with its somehow spunky arrangement, can be described as folk music with a kick.

In Everything Changes, Judah & The Lion slows things a bit by delivering a stripped-down folk song accompanied by textured, earthy vocals. Twenty-Somethings follows with the same controlled arrangement paired with emotional lines delivered with much intensity.

Bonus track Somewhere In-Between closes the album with pure folk roots. Here, Judah & The Lion embraces the dust, mud and stories of the country road to paint an authentic experience for listeners.

“Kids These Days” by Judah & The Lion is a complex hodgepodge of musical influences from individual artists that organically cumulates in a soft blend of folk music that soothes the ears.

So next time you’re on the road, try playing “Kids These Days” and let the magic of Judah & The Lion serenade you.