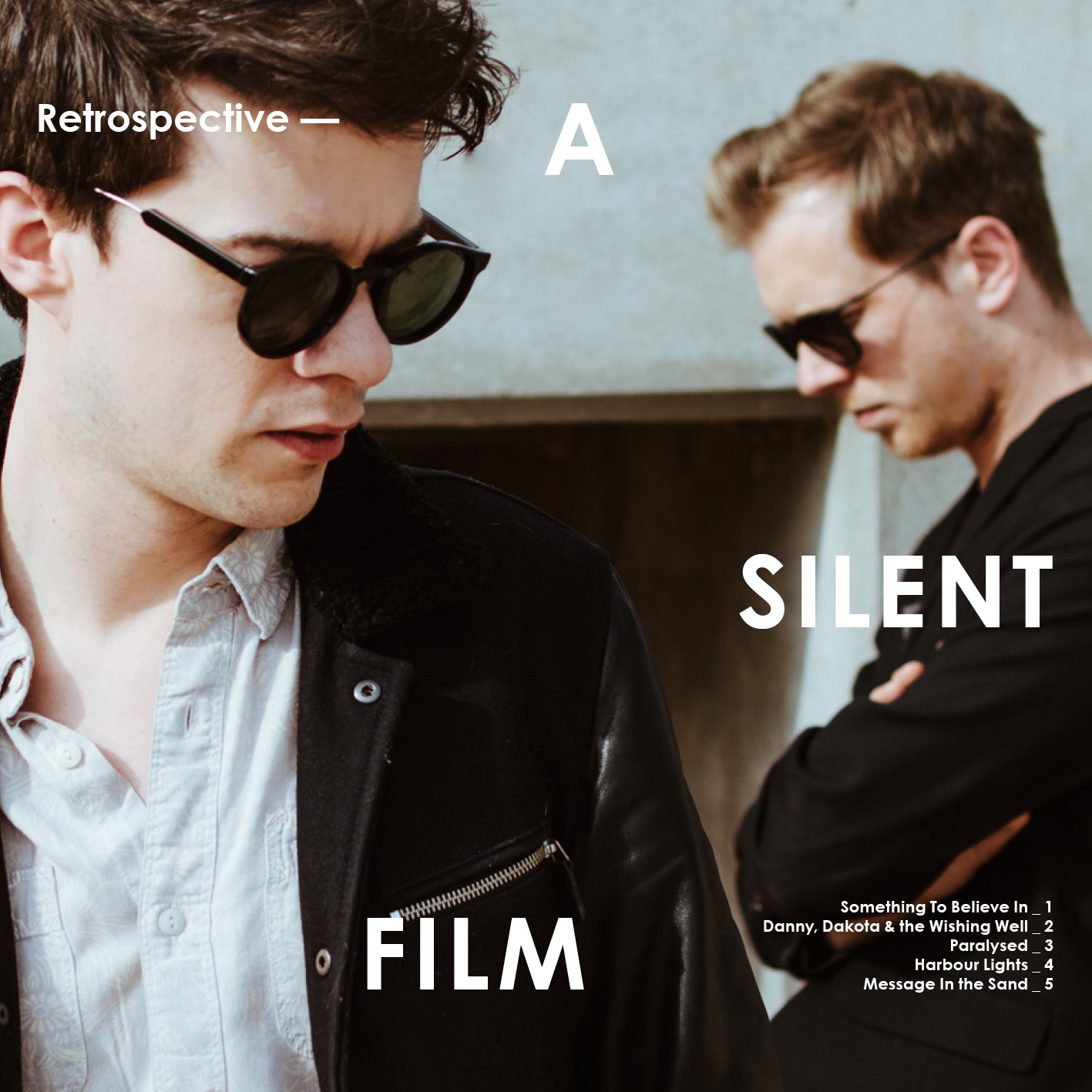 Bask in vibrations and youthful vibes with A Silent Film‘s album entitled Retrospective. This five-track collection from this band from Oxford, England resonates the group’s musical career in the past few years.

First stop is Something To Believe In, an alternative rock piece that’s laced with a plethora of robust beats layered with spinning hooks and guitars. Press play and let this upbeat ensemble lift up your weary spirits.

Danny Dakota & the Wishing Well utilizes electro-pop influences mixed with slow burning vocals. This track balances beat and rhythm as it slowly builds into a celebration of drum beats for a pleasurable listening experience.

Message In The Sand concludes the collection on a downbeat note with saccharine piano keys, stripped down to give ample space for introspective lines.

A Silent Film has proven that brilliant music comes with experience, talent, and an intent focus in a chosen genre. Retrospective is an album that does not veer from the audience’s taste but still retains originality to stand out from the crowd.

Track List:
1. Something To Believe In
2. Danny Dakota & the Wishing Well
3. Paralysed
4. Harbour Lights
5. Message In The Sand