Pablo Bolivar: Free For All 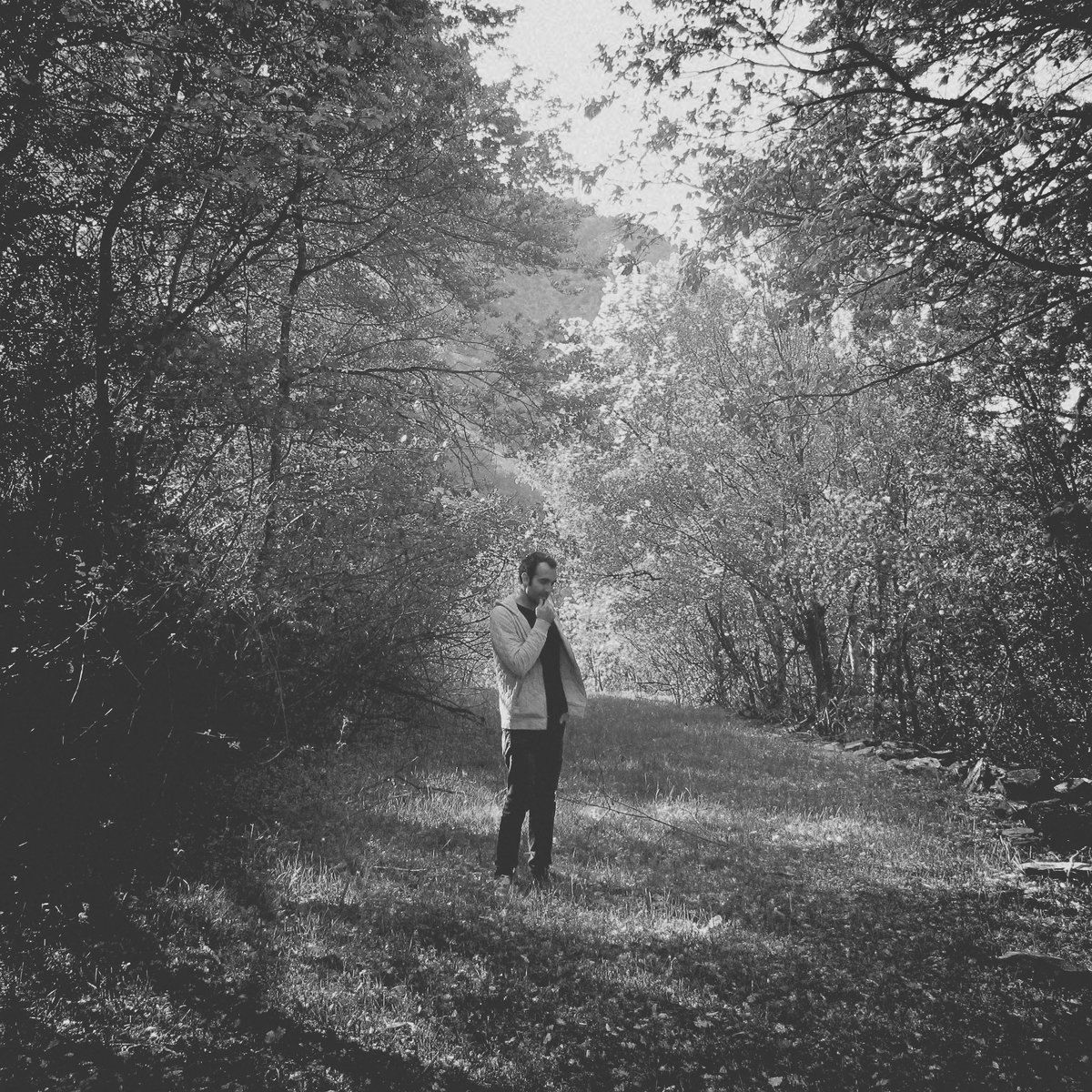 Spanish producer Pablo Bolivar has been making music for more than a decade now, and his deep, subtle style of electronica has amassed an army of loyal followers from all over the world. With his massive output of work, and consistent attention to quality, it is plain to see that the artist loves what he does. Released under the moniker of Seven Villas (one of Pablo’s many projects), Free For All presents fans with a compilation of remixes and alternate versions of some of Pablo’s previously released music.

The 7-track EP, more than anything else, is a showcase of Pablo’s penchant for creating warm and moving deep-house tunes. It is worth noting that the producer holds a degree in sound engineering, and the finesse and proficiency displayed on each recording on the record stands as unmistakable proof of the fact. Each tracks is a sleek and intricate construction, engulfing the listener with taut, slow-burning layers of melody. While there may be numerous contemplative moments on each cut, Pablo’s compositions also serve fittingly as music for leisure and relaxation. The soft melodic percussion on Last Change (Take One) makes for multiple enjoyable listens and the laid-back disco groove of Gorje Hewek and Izhevski – En Route (Pablo Bolivar Remake) gives the EP a solid conclusion.