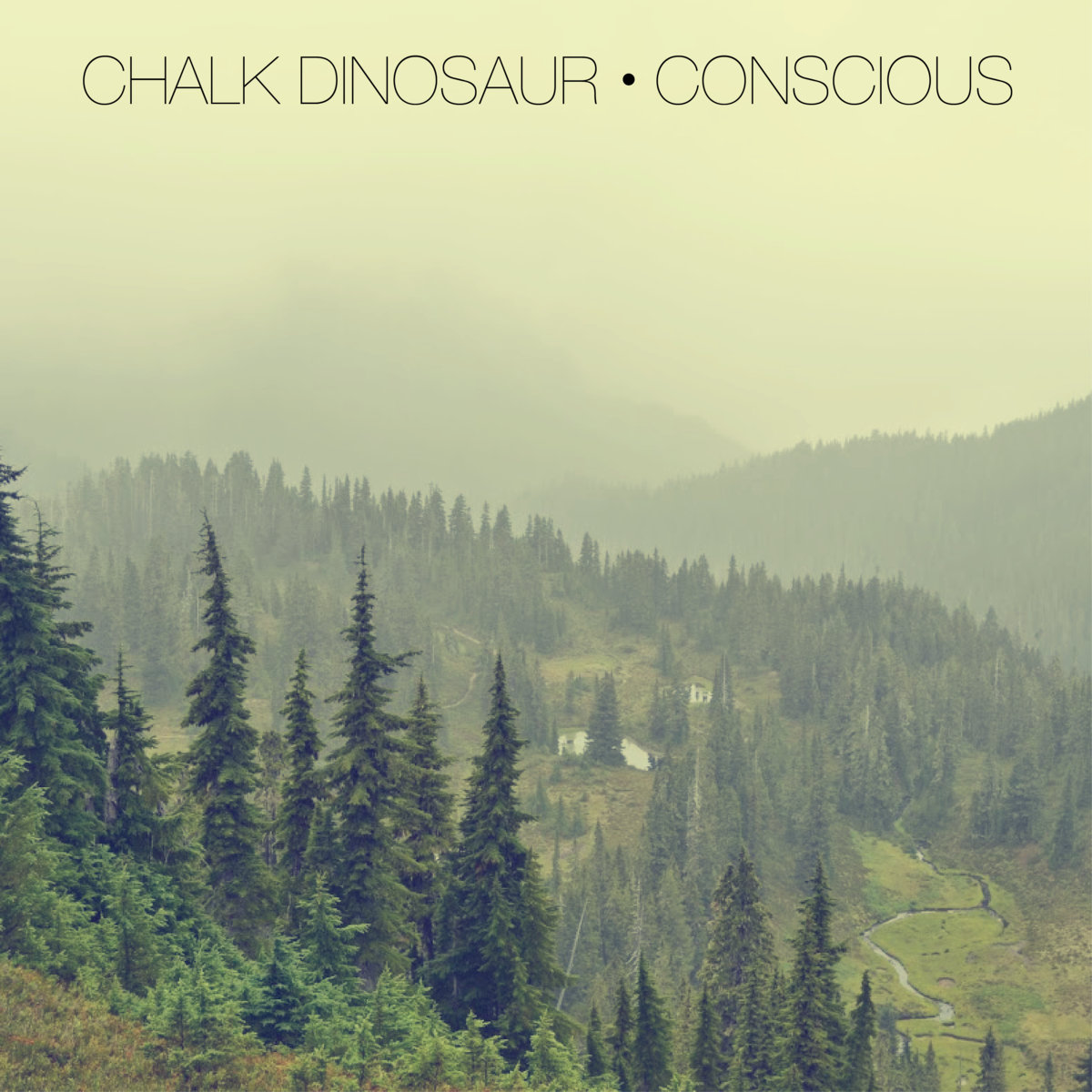 Producer John O’ Hallaron, from Pittsburgh, clearly loves what he does. The amount of music he puts out every year as Chalk Dinosaur is quite staggering for a one-man band. And listening to his records, one may notice that he hardly gives a care about making songs that fit into a genre, preferring eclecticism and enigma. As he says on his Facebook page about the type of music he wants to create – “Anything that provokes feeling”.

Hallaron‘s 2015 EP, Conscious, is an electrifying melting pot of rock, funk, and dance music that, at the end of its twenty minutes, makes you hate it for not being longer. Each five-minute composition barely feels like a minute, as it grips you with its tight rhythm and clever melodies. Despite its length, the record gives listeners an abundant taste of John O’ Hallaron’s wide-ranging talents as a musician.

The opener, Don’t Worry, is easily the best first impression any album could make. Starting with a loud, infectious bassline, the song soon launches into an all-out assault of rock-jam perfection. The guitar licks are catchy and John’s bluesy guitar solo would make Jimmy Page proud. The track is sure to invite and reward repeated listenings. As the EP moves on, we see John’s brilliance at other styles as well. The potent pulse of In My Head, In My Hands will certainly be a source of envy to any dance music artist, and will definitely thrill audiences at discos and clubs.