Ghost Lit Kingdom: We Were Alive Once 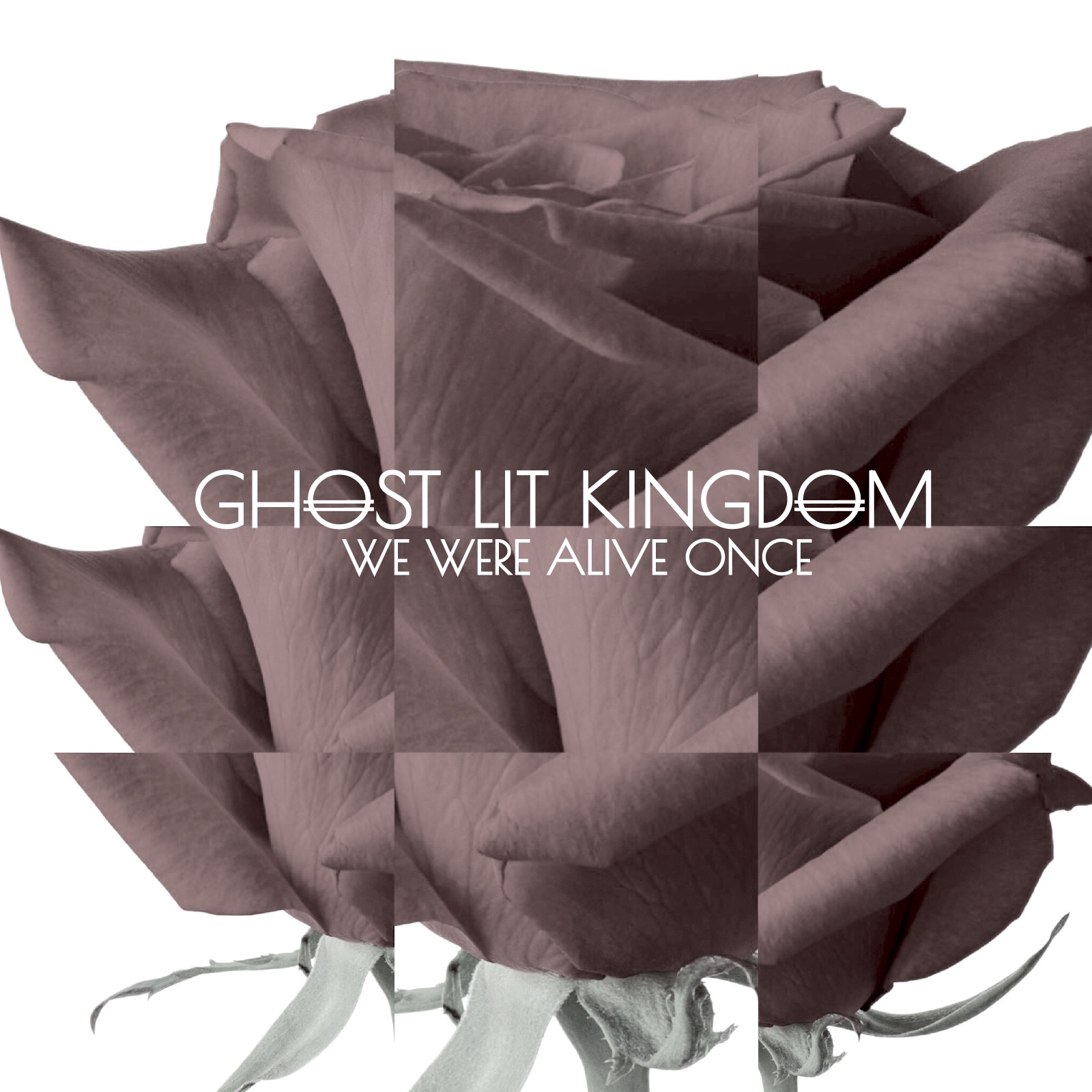 Ghost Lit Kingdom‘s second EP, We Were Alive Once, is ready to take over the indie scene with well-crafted alternative pieces that feature contrast, texture, and dynamism.

Don’t Break follows with embellishments of upbeat guitar riffs and infectious radio-polished vocals, bringing texture and emotion to the piece. Meanwhile, I Can Barely Breathe steers the tempo down with a low-key ballad of guitars that’s punctuated with periodic echoing beats.

Lastly, Only One utilizes atmospheric melodies blended with sharply-penned lyrics that masterfully plays with imagery.

In We Were Alive Once, Ghost Lit Kingdom treats listeners to a seamlessly polished collection that’s moving and easy on the ears.